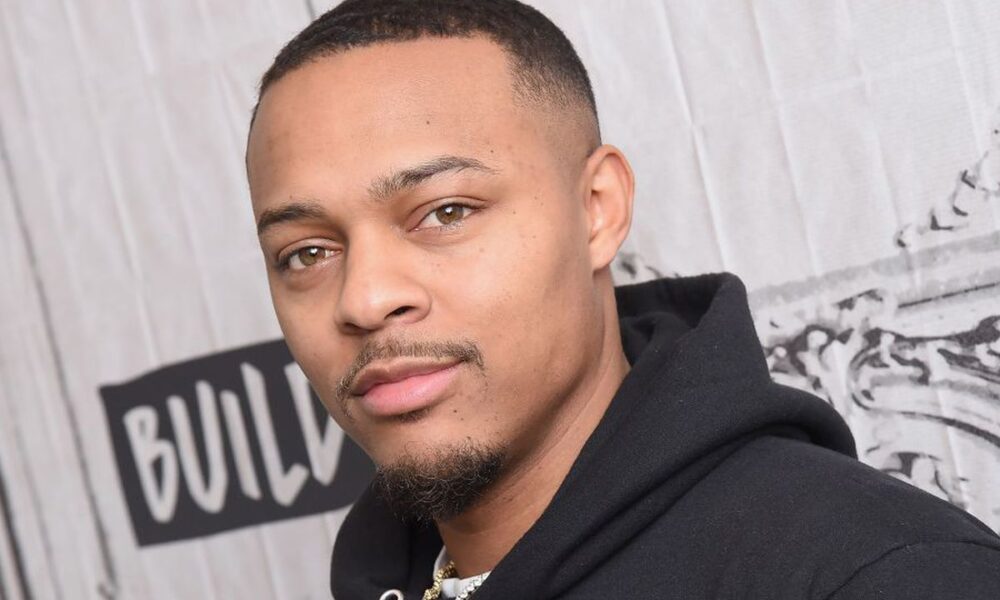 Bow Wow says he had a one-hour FaceTime call with Diddy and Joie Chavis about their relationship.

Bow Wow probably should have kept his mouth shut on this topic because he just spilled the beans on Joie Chavis, the mother of his daughter, dating Diddy.Over the course of the last few months, Joie Chavis and Diddy have been spotted on a few separate occasions, locking lips on a yacht and getting caught up in the rumor mill. Neither of the two entertainers has confirmed their relationship publicly, but it seems as though they won’t need to because Bow Wow, Joie’s ex, just let the cat out of the bag during a new interview.

“I wanted to kill [Diddy],” joked Bow Wow after being asked if the rap mogul, or Joie, gave him a call to get his blessing before they started dating. “Nah, I’m playing. [Joie and I] haven’t really been in that place for probably thirteen years. Really, that’s a homegirl, my daughter’s mom, so it’s always gon’ be respect. But don’t think that I put a call in to talk to her about what the hell was going on. And even me and dude, we spoke about it too. That’s a conversation that I won’t share but it was a good hour-and-fifteen-minute conversation on FaceTime.”

Considering the fact that Joie and Bow Wow haven’t been together in years, it’s pretty strange that the actor was asked about her new man in an interview, but now the world knows a little more about Diddy and Joie’s fling. Are you surprised that Bow Wow spoke on this? Should he have stayed silent?