Zlatan Ibrahimovic Claps Back At LeBron Over Politics In Sports 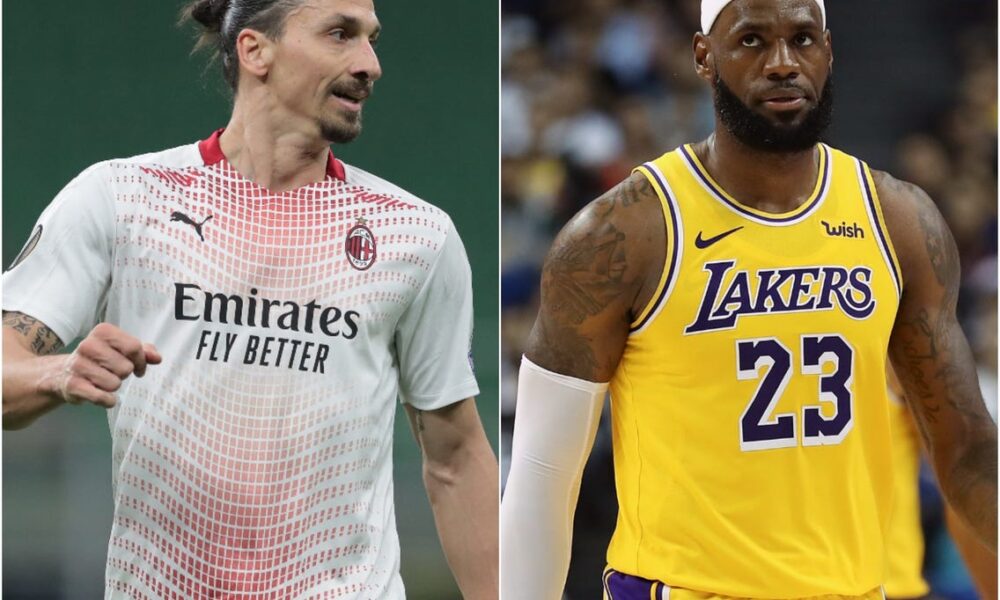 Zlatan Ibrahimovic and LeBron James have two different philosophies when it comes to activism.

LeBron James is one of the biggest athletes in the entire world and with his fame comes a lot of influence. LeBron has chosen to use that influence for good as he has engaged in various forms of activism. Not everyone is a fan of this, however, as they feel like he is simply too political for his own good. This has been a steady battle for LeBron although he doesn’t seem to mind.A few months ago, LeBron was called out by soccer star Zlatan Ibrahimovic who said that he doesn’t like when people like LeBron use their platform to speak on politics. He is a firm believer in the “stick to sports” doctrine and he won’t be changing that opinion anytime soon.

“LeBron is phenomenal at what he’s doing, but I don’t like when people have some kind of status, they go and do politics at the same time what they’re doing. do what you’re good at.”

😅 “I’m kinda the wrong guy to actually go at, because I do my homework.”

👀 @KingJames fires back at @Ibra_Official!

LeBron issued a response to Zlatan, and now, the soccer star is coming right back. In an interview conducted overseas, Ibrahimovic said he stands firm on his beliefs and that politics are way too divisive. The soccer star says he is happy being an athlete and nothing more, which is something that won’t change. He then went on to question LeBron’s intelligence by insinuating that the basketball star didn’t understand his remarks.

“I said that we are not politicians,” Ibrahimovic said. “Politics divides people. Football, in my world, unites people. Big difference. Because I have had the chance to meet and get to know people that I would never have known if I did not play football. I have met people from all four corners of the world. We unite people. Politicians divide. If I wanted to be a politician, I would do politics. We should only do what we’re good at. Sports and politics are two different categories. If you are intelligent, you understand.”