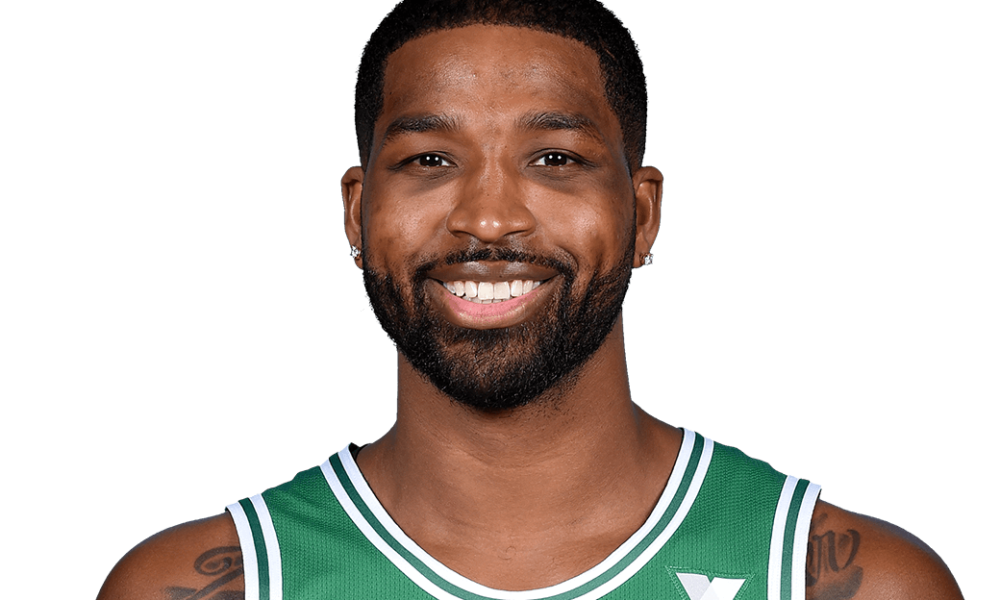 Tristan Thompson was traded twice within the span of an hour.

Just about an hour ago, it was revealed that the Boston Celtics would be trading Tristan Thompson to the Atlanta Hawks in exchange for Kris Dunn and a second round pick in 2023. This was a move that many fans saw coming as it became clear the Celtics needed to move on in order to create cap space for future moves in free agency. The Celtics have underachieved in recent years, and unfortunately, Thompson simply wasn’t the answer moving forward.While Hawks fans were gearing up for a season with Tristan Thompson as their backup center, things changed on a dime as Thompson was traded once again. According to Adrian Wojnarowski of ESPN, Thompson will now be headed to the Western Conference for the first time in his career. The Sacramento Kings have entered the trade and are sending Delon Wright to the Hawks. In exchange, the Kings will now be getting Thompson, who will remain on the roster moving forward. The Kings have to deal with the re-signing of Richaun Holmes, so it only makes sense that the Kings would come out and acquire Thompson as a way to sure up their assets at the position.

TEYANA TAYLOR WANTS HER FANS TO BE FIT LIKE HER!!!