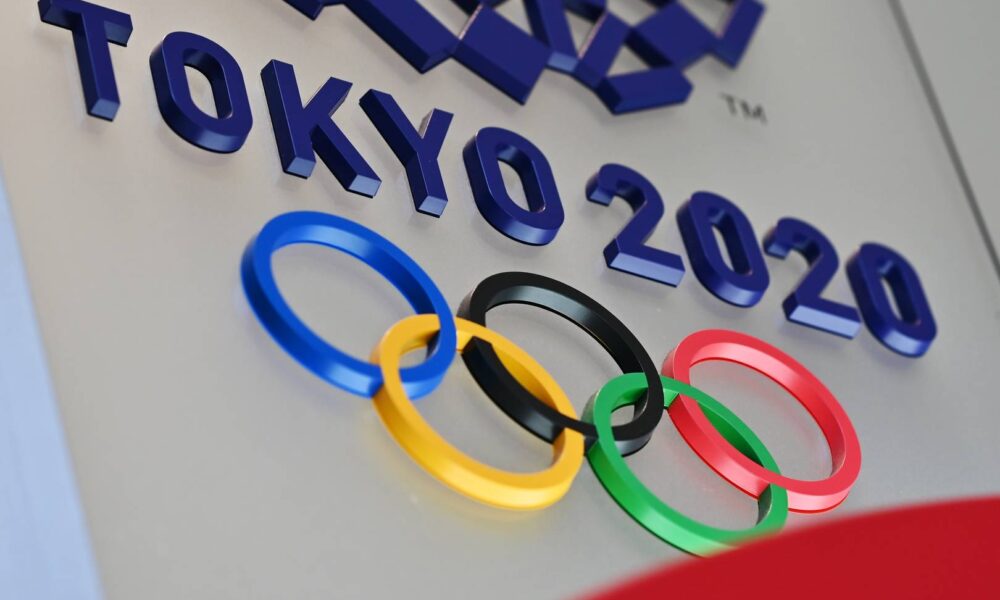 The 2020 Olympics were already postponed in response to the pandemic.

A spike in COVID-19 cases has forced Japanese officials to consider a state of emergency through the duration of the Olympics. Having already been postponed in response to the pandemic last summer, the 2020 Olympics are set to begin on July 23.

Their potential response to this meteoric rise is to ban all forms of spectatorship from ensuing throughout the long-awaited event. According to ESPN, Prime Minister Yoshihide Suga spoke with mutual officials to discuss the likelihood of “reinstating a state of emergency in the capital until August 22,” though the Olympics are scheduled to end on the 8th.

While there is yet to be any official word in regards to there being no fanfare whatsoever, the capacity for each sporting event has already been set at 50 percent. Although, this Wednesday, the city of Tokyo reported 920 new cases, the highest in the past two months, going to show the unlikelihood of there being anyone allowed in aside from an abundance of sponsors and live analysts.

In relation, another element banned from the Olympics are swimming caps created by Soul Cap, a brand that manufactures caps for natural hair, and this has also caused some uproar.

With this past year’s unorthodox postponement leading to an expectedly steep drop in income, the International Olympic Committee would lose about $3 to $4 billion had the games ultimately not gone into fruition.

With roughly less than 20 percent of Japanese citizens being vaccinated, these statistics wane in comparison to the States or U.K., showing all the more reason to be as precautious as possible leading into such a major event.

Georgia Gov. Brian Kemp on Tuesday signed a bill that would ban abortions if a fetal heartbeat can be detected, a law that the American ...