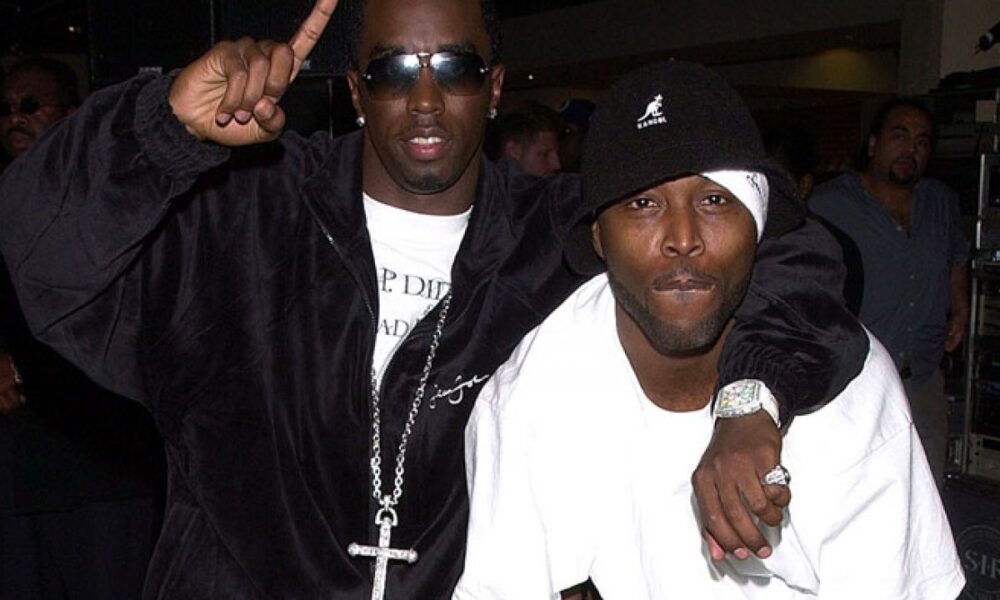 The rap mogul had already been in contact with Rob before his death to offer to pay for medical costs, but it was too late.
After suffering a series of strokes in 2015 and other health ailments, Black Rob passed away this past weekend at the age of 52. Mark Curry, Mario Winans, and DJ Self confirmed the tragic news, and many fans immediately berated Diddy for not helping the Bad Boy Records alum out earlier before he passed while being in the position to do so.

The “Whoa!” rapper was recently hospitalized for an unknown illness and was once believed to have been suffering from a rare kidney disease. His death was ultimately attributed to cardiac arrest, however. According to other Bad Boy alums like Mark Curry, Diddy had already reached out to the late artist to offer assistance before his death. Page Six also reports the multi-millionaire is now looking to pay for Black Rob’s funeral.

A source close to the situation reportedly told the publication, “Diddy offered help for Rob but in the end, sadly, it was too late. He wants to make sure Rob is laid to rest with dignity and according to his wishes. He is helping to make the funeral arrangements.”

In an interview with Rolling Stone recently, Curry clarified the nature behind Diddy and Black Rob’s relationship, explaining Puff had reached out to Rob the day before he died to smooth things over. “Before Rob passed, he said, ‘One thing I was going to do before I leave this earth is make sure we all speak to each other again,’” Curry said.

“It’s always great to see when people are growing and learning to forgive.” He added, “[Rob] was very concerned in getting his life together health-wise. He didn’t have any vices. He was walking the good life and his spirits were good. A true inspiration. A great heart. A kind spirit. He’s gonna be missed all over.”

The Bad Boy Records CEO penned a tribute Sunday (April 18) to his former artist. “Rest in power King @therealblackrob,” he wrote. “As I listen to your records today there’s one thing that they all have in common! You have made millions of people all over the world feel good and dance! You are one of a king! GOD BLESS! Love. You will be truly missed,” penned Puff.