Georgia will recount all votes in presidential race by hand, Secretary of State says 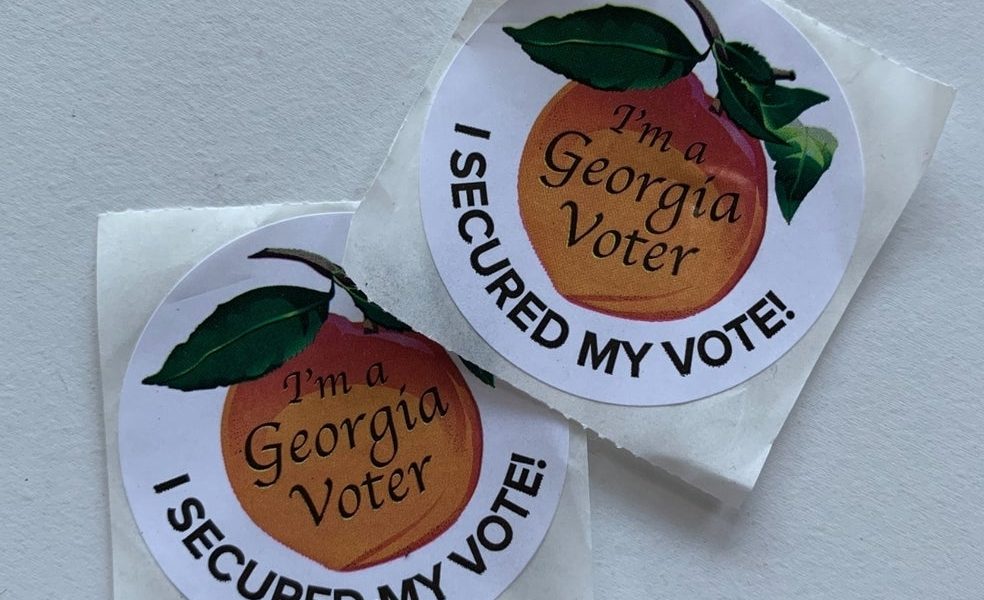 Secretary of State Brad Raffensperger says the state will begin a full audit of election results in Georgia today. It’s the first time this has ever happened in our state.

The audit will focus on the presidential election and all ballots will be recounted by hand.

“With the margin being so close, it will require a full, by-hand recount in each county,” Raffensperger said during a news conference Wednesday morning. “This will help build confidence. It will be an audit, a recount and a recanvas all at once. It will be a heavy lift but we will work with the counties to get this done in time for our state certification.”

Raffensperger said their goal is to provide fair and accurate results and they will continue to investigate all claims of voting irregularities.

“My office will continue to investigate each and every incidence of illegal voting. Double voting, felon voting, people voting out of state — if you report it we will investigate it. Every legal vote will count,” Raffensperger said.

“We haven’t found any widespread fraud. We will investigate every single case that voters bring to us,” Raffensperger said.

IF YOU MISSED THE SEASON FINALE OF POWER… STREETZ HAS THE SCOOP….