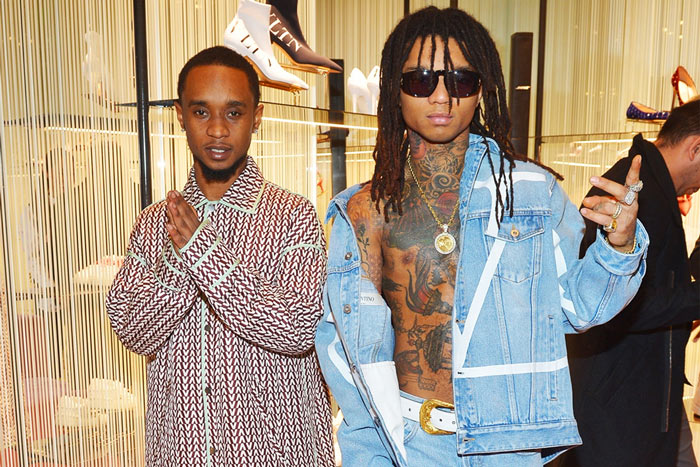 Rae Sremmurd‘s stepfather — who helped raised them since they were young — is dead after a shooting in Mississippi, and police have their brother in custody.

Tupelo PD says officers were dispatched Monday night to a home where officers found a man who’d died on the scene from at least a couple gunshot wounds. According to our law enforcement sources … Swae Lee and Slim Jxmmi‘s younger half-brother, Michael Sullivan, is being held for psychiatric evaluation.
At this point, they’re calling the 19-year-old a person of interest in the shooting.
The Lee County Medical Examiner tells TMZ the victim is 62-year-old Floyd Sullivan. He’s Swae and Slim’s stepdad. He’s raised them ever since the boys were in middle school, and moved to Mississippi with their mother, Bernadette. Floyd also has a son, Floyd Jr., from a previous relationship.
Police say no one else is being sought in connection with the killing.
It’s unclear how much Slim or Swae know about what went down.
Tags: #STREETZ945atlRae Sremmurd