R. Kelly Goes Missing After Being Moved To New York 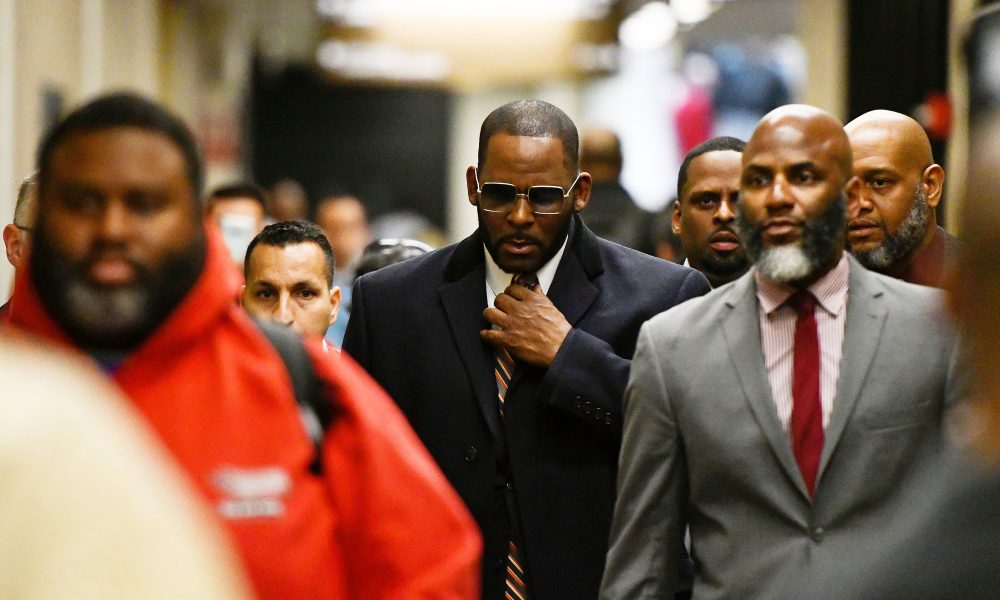 After being moved from Chicago to New York yesterday, the R&B singer was due in court but when his lawyer went looking for him, he was unable to find the artist. Now, it’s being reported that R. Kelly is nowhere in sight and that’s pretty terrifying.

As you surely know by now, the disgraced entertainer is facing countless charges of sexual assault against underage girls and thanks to his recent arrest, he’s been in police custody for weeks. There have been several updates this week regarding the alleged predator and today, an interesting one has made its way onto our radar. As reported by NY Daily News, Kelly’s attorney is stating that the singer vanished after he was moved from Chi-Town to NYC. Interestingly enough, he was spotted in shackles while being transported so it’s not entirely clear how he got out of view.

Attorney Douglas Anton spoke to the press about the incident, noting that after Kelly’s plane landed in New York, he was not told where his client would be taken. “I have spent the hours that followed his landing on the phone with the (Bureau of Prisons) at both New York MCC and Brooklyn MDC trying to locate my client, but no one would provide that information to me, even recognizing I am his attorney,” said Anton.

As of this publication, R. Kelly still has not been located.

And Streetz has all the details!