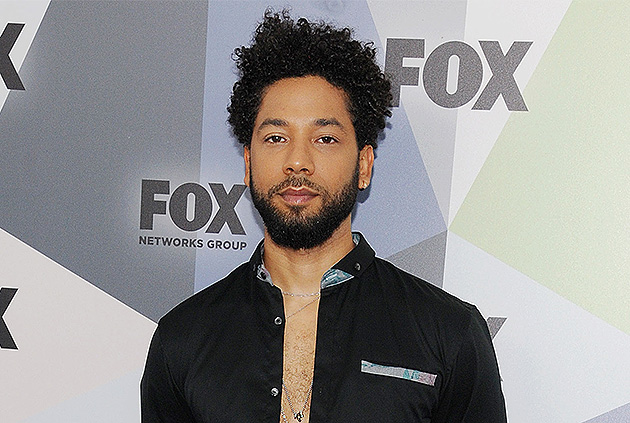 Just when you thought you’d seen it all, Chicago PD has released hundreds of case files amassed throughout the investigation into Jussie Smollett’s infamous kidnapping hoax – among them: a body cam video that shows him apply a rope to his neck completely unassisted.

Soon thereafter, Smollett informs the officers that “his assailants” poured bleach all over his body, in an attempt to disfigure his flesh. At this point, the policemen inform Smollett that he’s being recorded. “I don’t want to be filmed,” Smollett answers, and the police officers, then unaware of that he was fibbing, acquiesce to his request.

When pieced together, the hundreds of clips comprise a “pedagogical sketchbook” of an actor putting his breadwinning skills towards a nefarious plot. Although psychological testing wasn’t required of the Chicago PD to find him guilty, I gather they saw right through his lying compulsion once the initial police report proved itself inaccurate, and contradictory in nature.