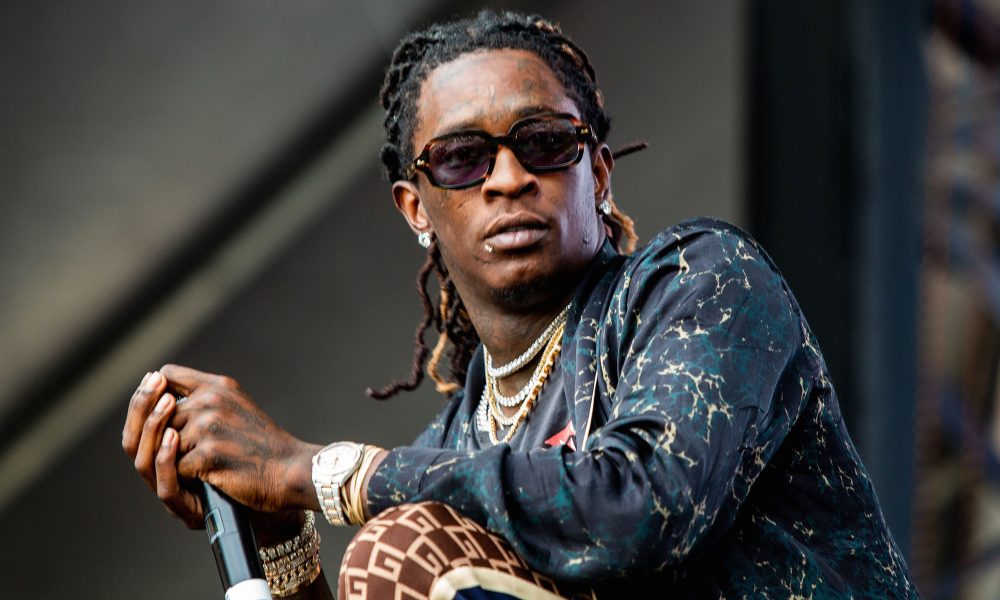 Slime said NO, NO, NO

Young Thug, aka Jeffery Lamar Williams, filed a motion at the end of the last year saying that arresting officers never read him his rights and didn’t have probable cause to search his vehicle, therefore the evidence against him should be suppressed.  The judge granted Thug’s motion “as the stop of the vehicle was illegal in violation of the Fourth and Fourteenth Amendments of the United States Constitution.”

The order also stated that the reason behind why the officers stopped the rapper in the first place was questionable. “Officer Fikes testified, unequivocally, that the sole season for stopping the vehicle was based upon a supposed window tint violation … However, there was no credible evidence present, whatsoever, how this vehicle’s window tint violated.”

Now, prosecutors are attempting to have that decision overturned so that evidence against Young Thug may be introduced in his trial. The rapper has denied the drug charges, yet the judge has ordered him to submit to weekly drug tests and to enroll in an out-patient treatment program. The case may still go to trial. If convicted, the rapper could be locked up for a while.

Lil Nas X’s latest shoe has come with quite a bit of controversy. Lil Nas X continues to have people talking about his latest endeavor, which ...