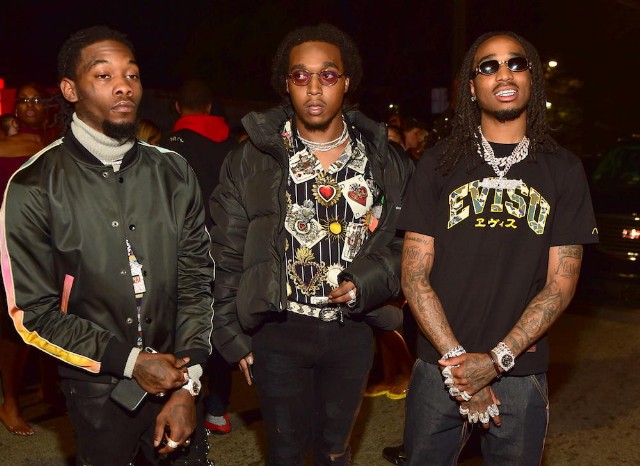 MIGOS ARE TAKING OVER CHINA!

“The Rap of China”, the largest hip-hop show in the country, has some new judges that go by the name of The Migos!

The Rap of China is a reality show that highlights the true backgrounds of rappers. It is also the FIRST youth rap music reality show. In addition to the concept of the show, this reality show also gives insight into Chinese culture, while shining a light during their search for the best Chinese emcees.

The new show filmed in North America May 20th and 21st and will make its election of candidates from Asia, America and Australia.

Major cellular phone providers AT&T, Verizon and T-Mobile reportedly experienced outages around the same time that Facebook, Instagram and WhatsApp were down. Tens of thousands ...