{STREETZMORNINGTAKEOVER} SALMA HAYEK SAYS “HARVEY WEINSTEIN IS MY MONSTER TOO” 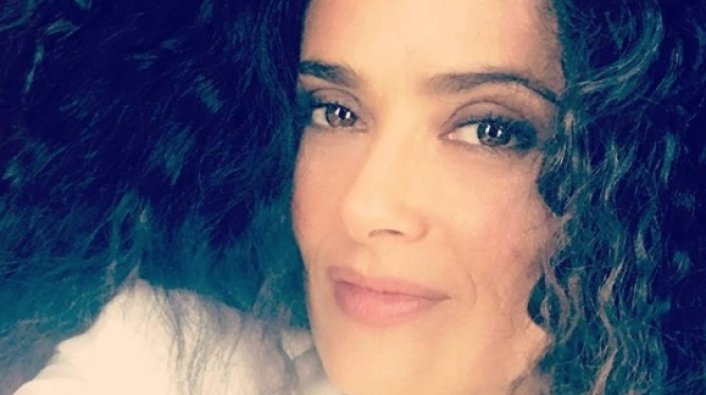 SALMA HAYEK HAS BROKEN HER SILENCE!

In a piece titled “Harvey Weinstein Is My Monster Too” the actress details some of the outlandish requests that were made of her while completing her 2002 film, Frida.

She says that they included the Hollywood heavyweight asking if she would shower with him or at least let him watch as she bathed; him begging to give her a massage; and her having to turn down his expressed yearning to perform oral sex on her.

According to Hayek, her resistance to Weinstein’s advances led to professional repercussions…

Make sure to follow Mo Quick @moquickatl and tune in to the Streetz Morning Takeover every weekday from 6am to 10am!

{MIDDAYS WITH JAZZY MCBEE} BLAC CHYNA’S MOTHER SAYS SHE HASN’T SEEN HER GRANDCHILDREN IN A YEAR!