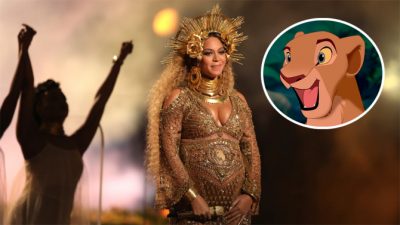 The Jungle Book director, Jon Favreau will remake “The Lion King.”  Reportedly he has only one star in mind for the role of Nala. The star is Beyonce!

Jon’s has eyes on Beyonce to play the love interest of grown-up Simba.

Beyonce’, who is currently pregnant with twins has not yet made a decision about the role. Donald Glover was cast to voice Simba, and James Earl Jones is returning to reprise his role of Mufasa.

The film will be done in a similar style as Jon Favreau’s “Jungle Book,” and the cast providing voices to photo-realistic animated animals.

The 2016 “Jungle Book” remake made $966.6 million at the global box office. Jon Favreau is currently working on a sequel to “Jungle Book.”

Streetz 94.5 will keep you updated with more about this story!

Stephen A. Smith’s new five-year agreement will make him ESPN’s most generously compensated sportscaster, with a yearly pay of about $8 million every year, as ...