{HOLIDAY SEASON LIVE} DOES WILL SMITH NOT CARE ABOUT BOX OFFICE? 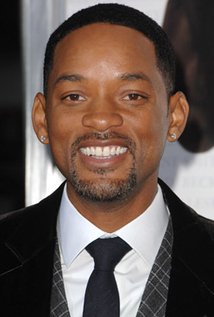 Will Smith’s new movie “Collateral Damage” will be released in theaters a few days. While most actors usually hope to do well in the box offices, Will Smith doesn’t care as much.

Will Smith stated: That he doesn’t care if the movie wins any awards or how it does at the box office.

It’s not for the reason you think either. He said it helped him cope with the death of his father. During initial prep for the film, Will’s father was diagnosed with cancer.

Tell Streetz945 What You Think!