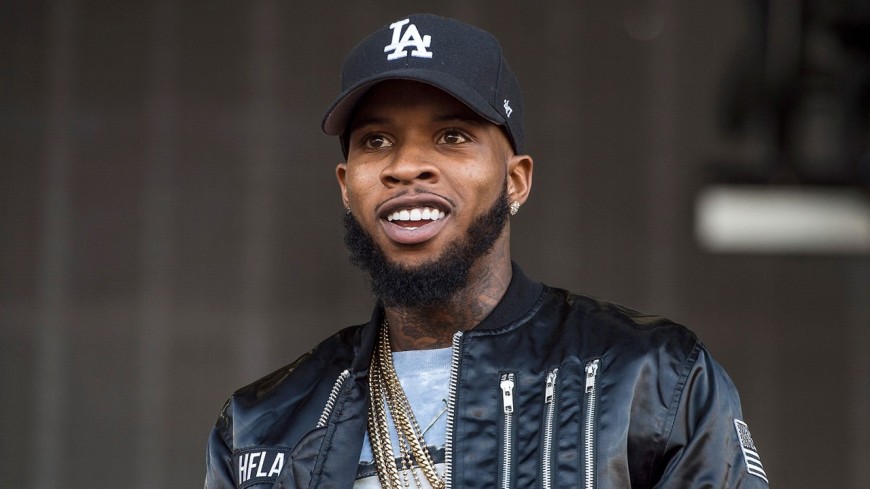 Tory Lanez and Love & Hip-Hop: Miami star Prince are reaching a settlement over a number of past assault allegations, reports reveal.

The rapper’s new attorney, Kadisha Phelps has specifically shared that the Brampton native agreed to the financial deal. This comes as part of the lawyer’s plea to further remove the trial date completely.

Phelps says she has “information to believe that a settlement has already been reached between the parties and [Lanez] has tendered funds to [Prince] in consummation of their agreement.”

The alleged assaults stem from two separate incidents between the reality star and rapper at two different Miami nightclubs. The first allegedly took place in November of 2019 at LIV Nightclub. Prince says that Lanez swung his fists and punched him in the face after a verbal confrontation.

The 32-year-old also alleges that the “Say It” singer’s security assaulted him. Ultimately, this caused blunt-force trauma to his back, neck and chest.

The second incident took place when the two got into it at Vendome Nightclub in Miami a year later. Prince claims that the R&B vocalist later let his anger get the best of him again, punching the Love & Hip-Hop star in the face.

A trial date of December 5 was previously set, but Phelps believes it’s no longer necessary. Her client has been busy putting together a defense for the criminal trial involving his alleged shooting of Megan Thee Stallion. That trial will begin next week, on December 12.

August Alsina speaks out after being snuck by Tory Lanez at the club last night. pic.twitter.com/CyXpioiNDe

HiDoraah provides an update on Young Thug after visiting him in jail. Young Thug is in good spirits, according to his sister HiDoraah. Thugger’s sister recently ...