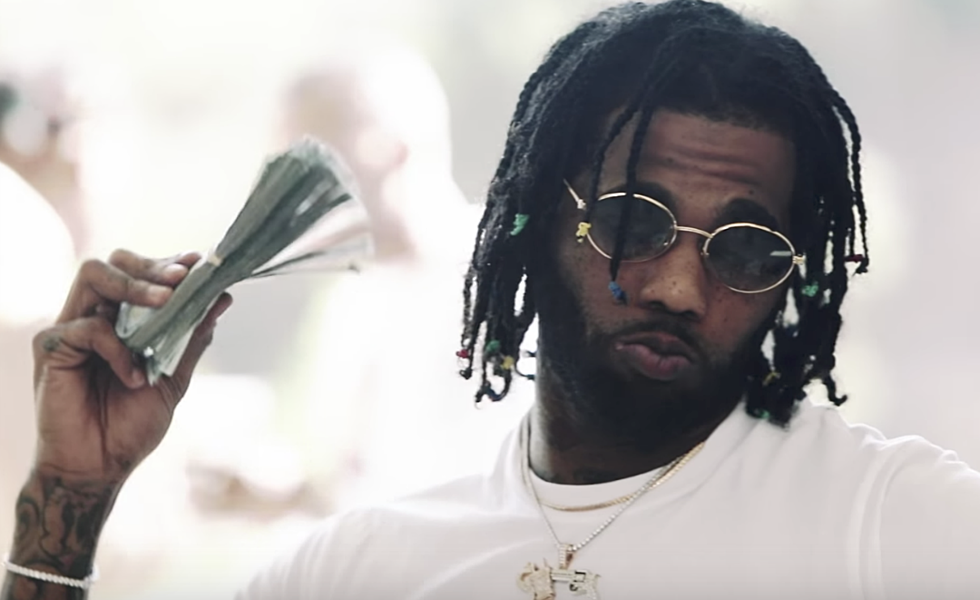 A prior 1017 Eskimo member, Juan was one of the most promising standouts of Gucci Mane’s lineup. However, like many other talented artists, legal issues frequently complicated his career.

The New Jersey-born musician was previously taken into custody back in 2020 on account of Racketeer Influenced and Corrupt Organizations charges. As you may know, these are some of the most serious allegations one can receive. The state of Georgia had been investigating over 40 suspects including him. The final indictment was massive, including 59 counts of violations of the Georgia Street Gang Terrorism and Prevention Act, 24 counts of aggravated assault, and four counts of kidnapping.

Since then Pablo Juan has reportedly reached a plea deal. According to court documents, he was given a 15-year sentence. That said, due to his plea, his final time is now down to at least five years in prison. Afterward, he can serve the remaining 10 years on probation.

A couple of trials and a bit of jail time aren’t enough to kill HPJ’s passion for music. His most recent mixtape was aptly titled Free Hood which he dropped in late 2021.

More artists are selling the rights to their catalogs for exorbitant amounts. Justin Bieber is the latest to hop on this trend, and it seems like he could be ...