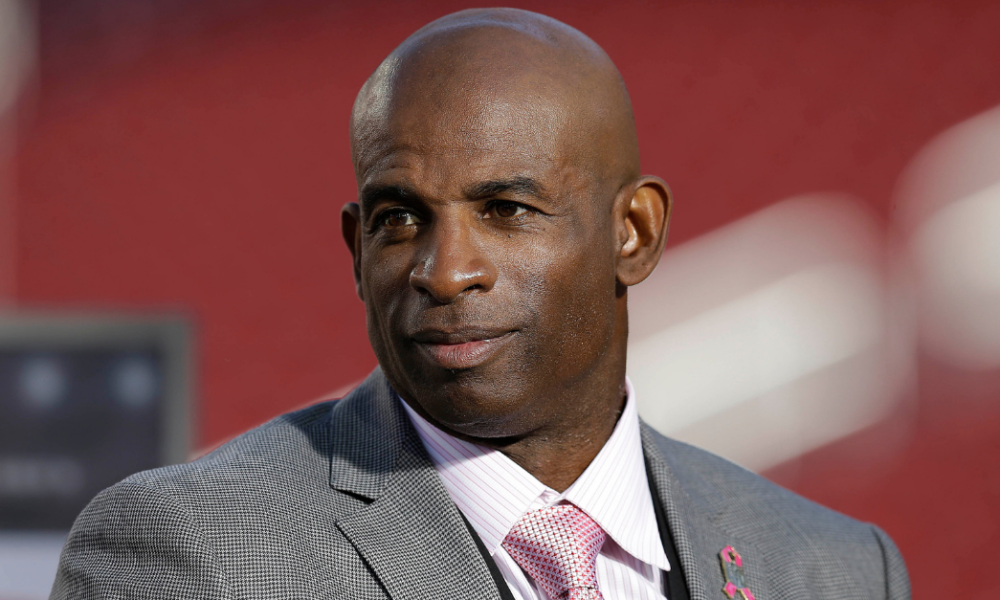 Deion Sanders had a lot of work to do when he showed up at Jackson State just three years ago. HBCUs have oftentimes been left behind when it comes to college athletics, and Sanders was looking to change that. In just a few short years, he rejuvenated the program and turned it into an undefeated roster.

However, Sanders is catching a lot of flack right now as he announced the other day that he was leaving JSU. Moving forward, Sanders will be the head coach over at Colorado. Colorado is a bigger program that is set to give him a massive pay increase, at $5 million per year.

Subsequently, there has been a lot of discourse surrounding Sanders’ decision to leave. Many believe it is a betrayal of the athletes he recruited to the college. Furthermore, others believe it demonstrates that people use HBCUs as a stepping stone to greater success. However, there are certainly people who are standing up for Coach Prime during this time.

Despite all of this, the anger on campus is palpable. In the Instagram post down below, you can see that a Deion Sanders mural was completely defaced. This kind of action was inevitable, as fans of the team are letting their voices be heard.

The ultimate win for the hot girls!! More details inside…