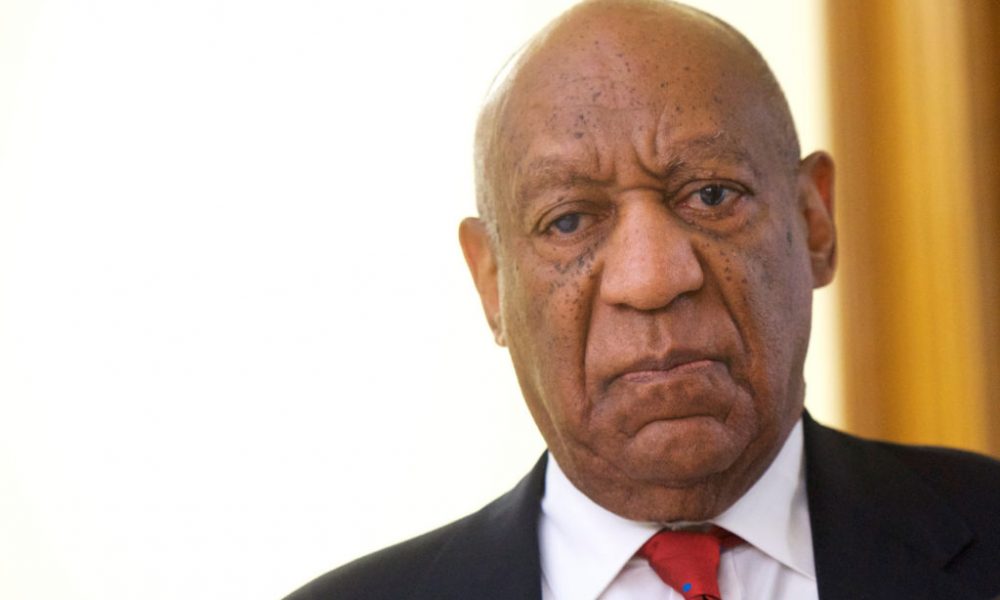 Bill Cosby is facing another sexual assault lawsuit after five different women have come forward. All of them are accusing the now-embattled comedian of sexual assault while on the set of The Cosby Show.

The plaintiffs – Lili Bernard, Eden Tirl, Jewel Gittens, Jennifer Thompson and Cindra Ladd – were previously a part of the show’s production throughout the ‘80s and ‘90s.

TMZ broke the story earlier today (December 6). In the suit, the women claim that Cosby was going to be their mentor. He instead turned into a predator.

Bernard was a guest star in a 1992 episode, in which she played Mrs. Minifield. She claims the 85-year-old drugged and assaulted her several times throughout her time spent on set.

5 women are suing Bill Cosby for rape and sexual assault, using a New York law letting survivors sue their alleged abusers if the statute of limitations has expired.

Cosby was convicted for sexual assault in 2018, but that was overturned on a technicality. He has 50+ accusers. pic.twitter.com/LHKI5Niqyw

When she threatened to bring his crimes to the police, the alleged victim says he threw her down a flight of stairs. Bernard ended up not reporting anything for fear of her life.

Tirl played the role of a cop on the show. She alleges that she was taken advantage of in a dressing room, with Cosby locking the door behind them.

Gittens claims that she took drugs and went through an assault at the hands of the actor in her own home. At that time, they were planning on discussing a possible role for her on his series.

Thompson alleges that there were pressures forcing her into sexual acts with him. Ladd says she became a victim after passing out from a pill he gave her for a headache.

Cosby was previously serving a 10-year prison sentence for indecent assault. He was surprisingly released last year when prosecutors violated an immunity deal previously given to him by a different attorney.

Cosby was convicted in 2018 of drugging and sexually assaulting a woman in 2004, and was serving a 3-10 year sentence.

The state Supreme Court said Cosby cannot be retried on the same charges.

Cosby’s PR representative, Andrew Wyatt, has told TMZ that these accusers and their claims are not new.

Beginning Wednesday, the Mercedes-Benz Stadium mass COVID-19 vaccination site will expand capacity and the amount of doses it can give out. The expansion comes on ...