Tiffany Haddish Says She “Lost Everything” Because Of Molestation Lawsuit 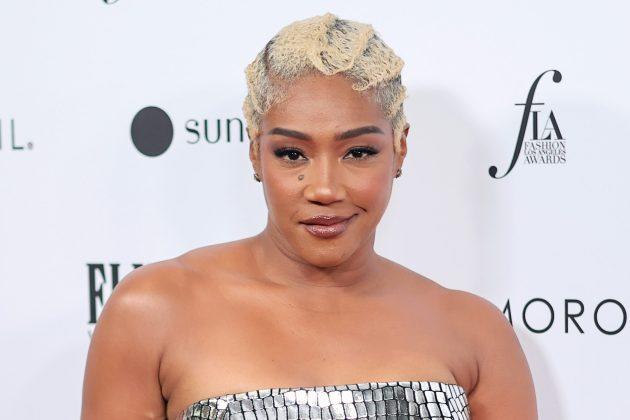 When asked about Aries Spears, she simply stated, “I don’t talk to him.”

Her recent legal case may be behind her, but Tiffany Haddish is still feeling the effects of the scandal. Haddish and Spears were sued by two siblings who were children when they were featured in skits with the comedians. The now-adults claimed that the actors groomed and molested them—allegations that both Haddish and Spears denied, separately.Haddish reached a settlement with the accusers and the case is now closed, but it doesn’t necessarily mean that things have gone back to normal. A TMZ cameraperson caught up with her as she traveled and asked if there “could be damage done to your career,” and Haddish made it clear that there already has been.

The paparazzo continued to follow Haddish, questioning whether or not her career could recover from such a controversy. “I don’t know, bruh,” she told him.

AN IMPEACHMENT RALLY IS SET TO TAKE PLACE IN ATLANTA!!