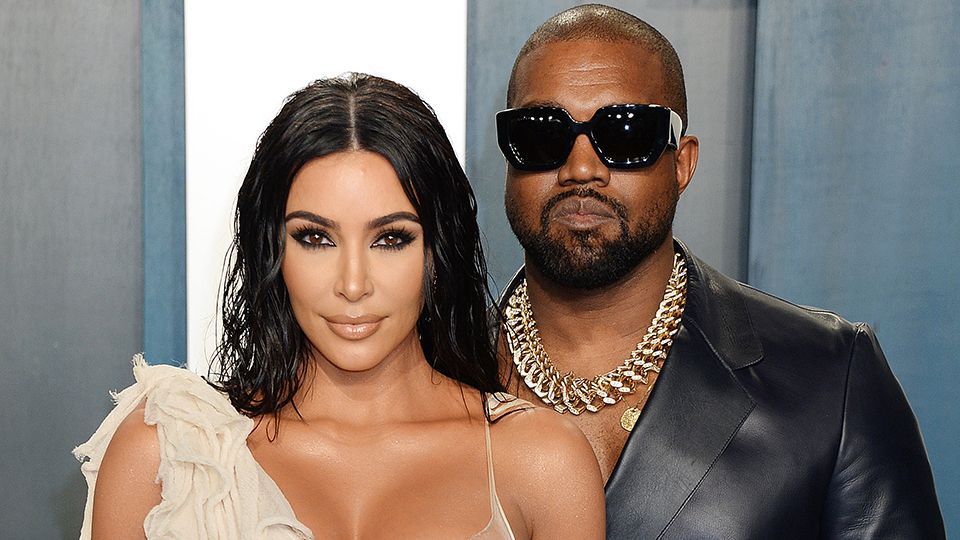 Kanye West talks about co-parenting with Kim Kardashian and admits that “Sway had the answers” on “Good Morning America.”

Kanye West was back to making headlines in recent weeks as his issues with Gap and Adidasspilled into the public eye. The creative mastermind behind Yeezy called out the two companies for undervaluing his contributions to their brands and later, terminated his contracts with both companies.  This morning, Good Morning America shared a segment of their half-hour special, A Conversation with Ye: Linsey Davis Reporting, debuting tonight at 8:30 p.m. ET. The interview covers a wide range of topics, from co-parenting with Kim Kardashian to social media and his struggles with Adidas and Gap. Ye publicly apologized for causing stress to Kim K. “This is the mother of my children, and I apologize for any stress that I have caused, even in my frustration, because God calls me to be stronger,” Ye said. “I need this person to be less stressed and of the best, sound mind and as calm as possible to be able to raise those children at the end of the day.

TOMORROW: @linseydavis sits down with @kanyewest.

“Social media, is that more hurtful or beneficial to you?”

See the exclusive interview TOMORROW on @GMA and later on @ABCNewsLive and @nightline. https://t.co/iL7uv4Jclb pic.twitter.com/YztYqXIJLI