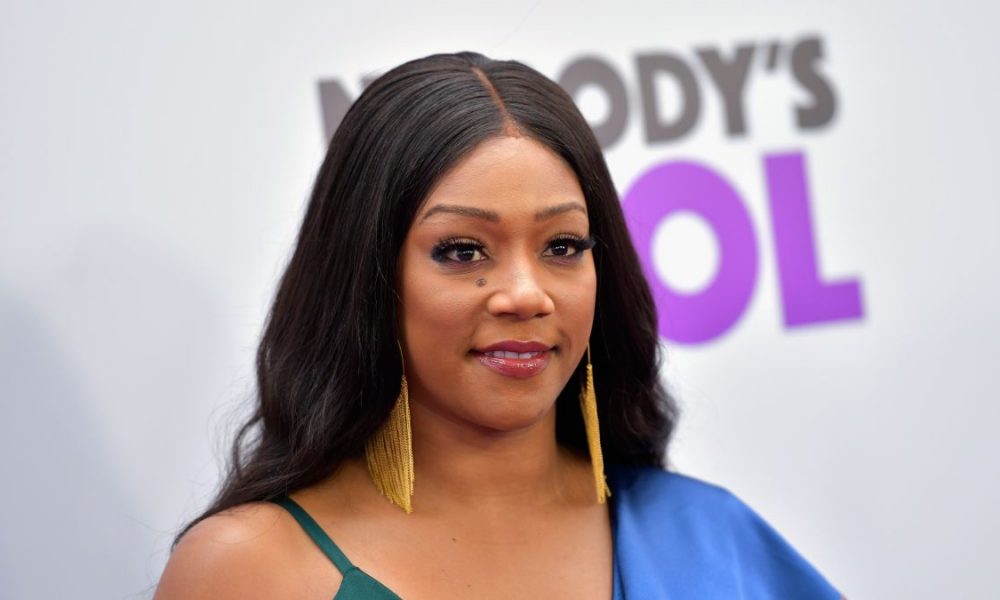 This all occurred just one day after news was shared that they’d settled out of court.

The scandal hovering over Aries Spears and Tiffany Haddish has come to an end, at least legally. In recent weeks, the comedians have found their careers under scrutiny after John and Jane Doe, siblings, sued them over skits performed back in 2013 and 2014. The brother and sister were seven and 14 at the time, respectively, and they filed a lawsuit against Spears and Haddish, alleging that while filming, the kids were groomed and molested.Both actors came forward to deny the allegations, adding that this was all an extortion attempt. Yesterday (September 19), we reported on the news that Haddish reached a settlement with the accusers, and today, TMZ has stated that the case has officially been dismissed.

The outlet stated that they’ve received court documents that confirm the accusers “asked the judge to dismiss the case with prejudice.” That way, it cannot be refiled in the future.

“My family and I have known Tiffany Haddish for many years – and we now know that she would never harm me or my brother or help anyone else do anything that could harm us. We wish Tiffany the best and are glad that we can all put this behind us.”

While this dismissal includes the suit against Spears, the statement did not address him or his involvement. The settlement agreement has not been shared publicly.

He says he’s bad at it but it has remained a lucrative stream of income as his Twitch channel boasts 845K followers. Some of you ...