Lori Harvey Talks Dating: “If It’s No Longer Serving Me, I’mma Move On” 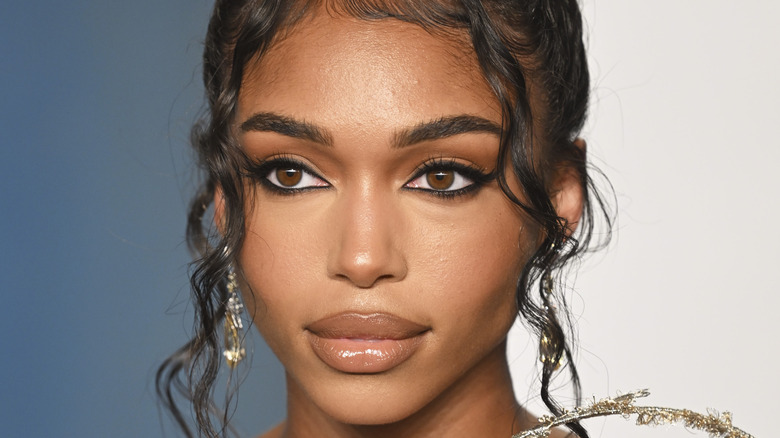 She caught up with Teyana Taylor for an intimate discussion about her dating life.

Her love life has been on full display for years and as she moves from one relationship to the next, Lori Harvey has faced severe criticism. The model has been enjoying her dating life just as any other person would, but because she’s often publicly tied to some of the biggest stars in the industry—or at least the most influential—she has often faced backlash over her choices. In recent years, she reportedly had romances with Sean “Diddy” Combs, Future, and Michael B. Jordan, and in a chat with Teyana Taylor for Bumble’s Luv2SeeIt series, Harvey dished on her dating life.

During the chat, Harvey suggested that because she “grew up with brothers,” she had an insight look on how men operated. “I’m just gonna move accordingly,” she said.

Elsewhere, Harvey suggested that if a man is too close to or friends with his ex, she takes that as a red flag. Check out Lori Harvey and Teyana Taylor chop it up on Luv2SeeIt for Bumble below.

The veteran R&B singer detailed his experience & shared that he hopes his journey inspires others. Encouraging words, kind thoughts, prayers, and well wishes have ...