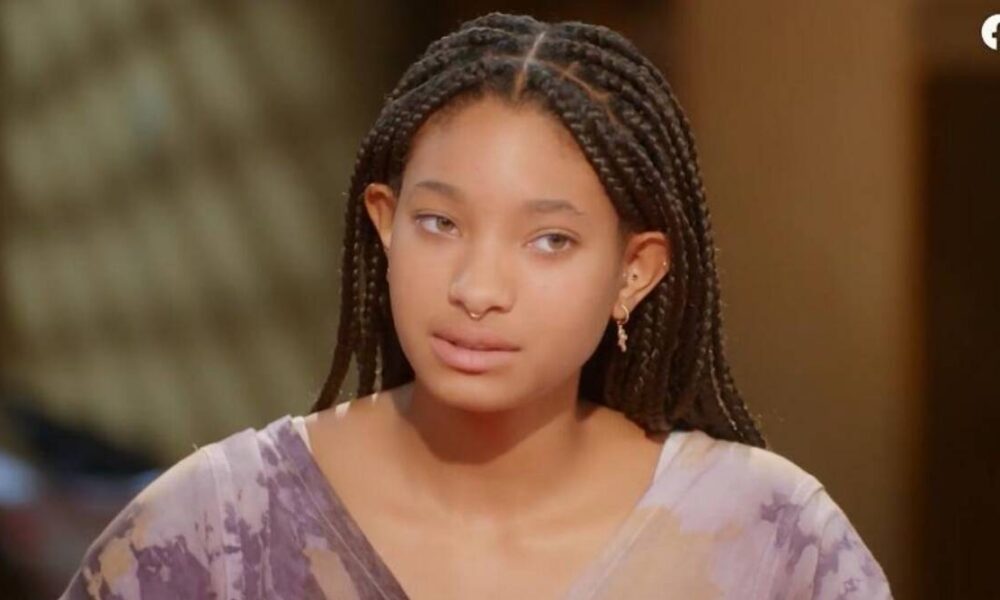 She didn’t directly name her father Will Smith or Chris Rock, but she did address the ongoing drama that has followed her family.

The Smiths are doing their best to reacclimate to the attention of the industry and they seem to be tackling the elephant in the room. After months of silence, Will Smith recently surfaced with a brief video where he addressed a few glaring questions regarding his controversy. The beloved actor infamously slapped Chris Rock on the Oscars stage earlier this year, and after issuing apologies and being disciplined by the Academy, Smith laid low and stayed out of the limelight.Following his reiterated apology in his most recent clip, his daughter Willow Smith seemingly touched on the scandal during her interview with Billboard.

Today (August 5), Willow officially announced the September arrival of her next album <COPINGMECHANISM>, and as she begins press rollouts for the record, she spoke with the outlet about the project.

Willow also said that the backlash that her family received from the public didn’t “rock me as much as my own internal demons.”

“I see my whole family as being human, and I love and accept them for all their humanness,” the singer said. “Because of the position that we’re in, our humanness sometimes isn’t accepted, and we’re expected to act in a way that isn’t conducive to a healthy human life and isn’t conducive to being honest.”

Check out more from Willow and Billboard below.

Is one of the nation’s largest retailers asking customers to use debit and credit cards instead of cash? The answer it seems is yes. There ...