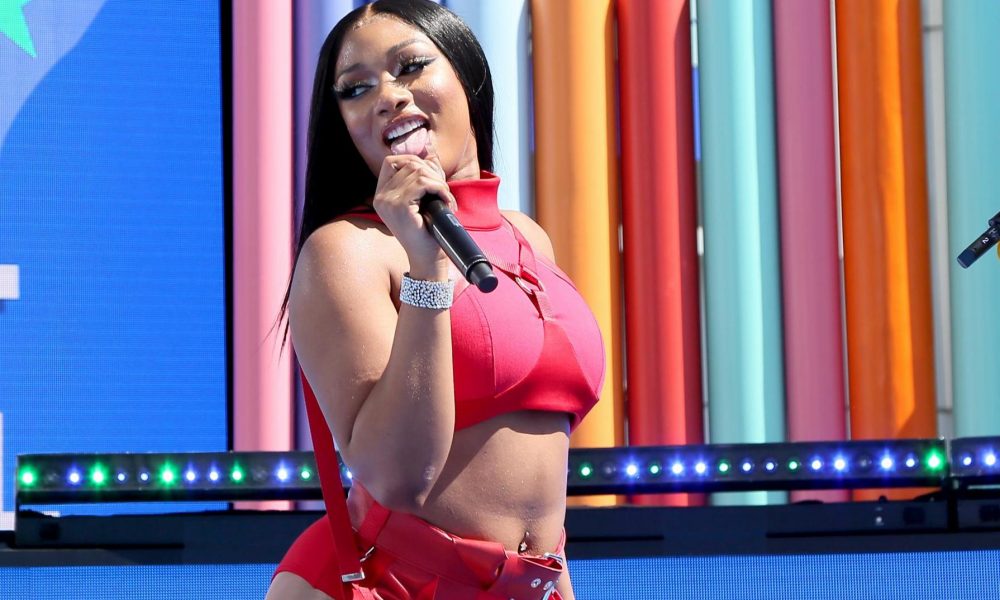 She did a bit of venting on social media and clapped back at trolls.

She should be sitting on top of the world as one of the most sought-after rappers in the world, but Megan Thee Stallion has been running into roadblocks. She recently shared that her next album was already completed and even teased that she collaborated with fellow Houston rapper Sauce Walka, and that news comes on the heels of her “Pressurelicious” single that featured a look from Future.Megan has been riding high ever since her “Big Ole Freak” hit put her on the map, but her first few years in the mainstream have been fraught with controversy.

She is infamously tied to ex-friend and fellow hitmaker Tory Lanez who, she alleged, shot her in the foot during a dispute back in 2020. As that scandal divided Hip Hop, Megan has also faced off with 1501 Certified Entertainment boss Carl Crawford who she has been engaged in court battles with for years.

The “WAP” star took to both Instagram and Twitter to vent, stating, “I can’t catch a break my label hate me and my sh*t always leak [crying emoji] at this point invite the hotties to the studio and shoots.” Elsewhere, she added, “Why continue to choose peace when everyone else choosing violence??? [thinking emoji].”

“Lol I got money I PAY FOR ALOT OF MY OWNNNN SH*TTTTT I’ll start from scratch bc I’m a mf hustler BABYYYY.” Check out more from Megan Thee Stallion below.

A high-speed police pursuit of a hijacked UPS truck that began with an armed robbery and shootout at a jewelry shop in Coral Gables on ...