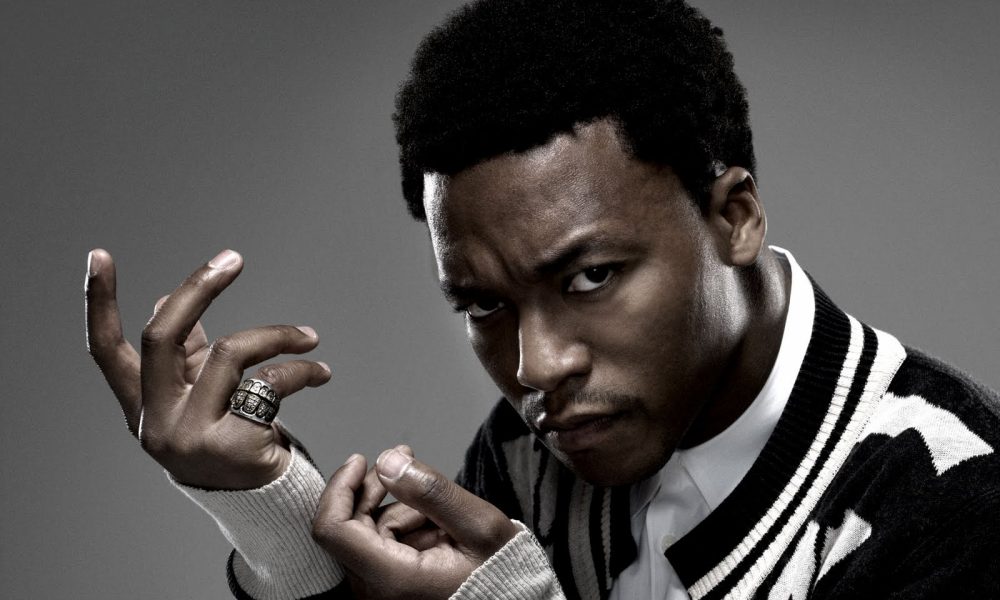 The title of Lupe Fiasco’s newest album has unusual origins.

Lupe Fiasco dropped his first album in four years, Drill Music In Zion, on June 24. As is the case with most new Fiasco projects, his dense lyricism has given fans a lot to chew on– it should be no wonder that he’ll be teaching a course on rapping at MIT. Now, in a recent interview, Fiasco has revealed that even the title of his new project has hidden meanings.

In a conversation with SiriusXM, Lupe Fiasco discussed his inspirations for the album. During the interview, he got into how he came up with the title and what it refers to.

At first, Lupe pushed back on the idea that the title was “deep.” “Is it, though?” he said, smiling. But when pushed to elaborate, it became clear that there was more to the title than he was giving himself credit for. The meaning of Drill Music In Zion crystalized for him when he discussed it with his sister.

“The best definition of the title was actually from my sister,” said Lupe. “My sister does the opening record on the album, Ayesha Jaco. She did the opening on my first two records, Food & Liquor and The Cool.” He continued that because he did the record in just three days, he “didn’t have that much time to really express what this title was.” He continued, “I gave it her to kind of like- ‘here’s the title, what is that, how are you responding to that?'”

He then told her what it meant to him. “There’s a scene from Matrix 2 where they’re in Zion, so everybody knows the name of the little sanctuary where the humans were able to live in the Matrix movie is Zion,” he explained. “That place is a sanctuary away from all the agents and other stuff. But there’s a scene in there and the whole arc of the movie the robots have found a way to drill down in Zion. So they finally found it and maybe it’s Matrix 2 there’s a scene where they’re all standing in Zion and it’s all quiet then all of a sudden you see pieces of the ceiling fall and it’s this whole epic scene. So that one scene in the film became the whole inspiration from the joint.”

Check out the interview below.

Beyoncé & Adidas Are Offering Up To $1,000 For Texans Affected By Winter Storm

Once again, Beyoncé is doing more for the people of Texas than the actual government. The Houston native’s BeyGOOD Foundation is doing its part to help those affected by the severe winter ...