Chris Brown Explains Why Ghostwriters Are Fine For R&B Singers, But Not Rappers 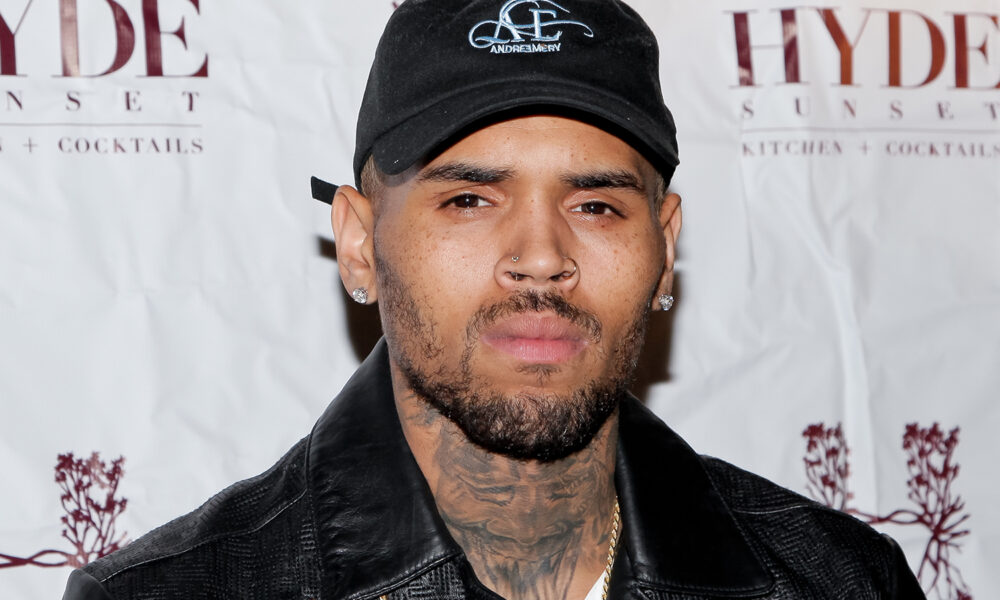 When asked why R&B singers are in the clear, Breezy answered, “It’s just like this: they can write it, who gon’ sing it like me?”

There are several ways that an artist in Hip Hop is judged and ranked. From lyricism to their flow to their pen game, rappers often find themselves under constant scrutiny and criticism as their talents are pitted against their peers. Since the inception of the now-industry-leading genre of Hip Hop, whether or not an artist writes their own rhymes has been a deeply debated topic, and according to Chris Brown, this is important for rappers but not so much for singers.

“It depends on the artist. In the Hip Hop standpoint, if you stand on your business, you rappin’ and you doin’ your sh*t, we don’t wanna hear about somebody else’s robbery,” the hitmaker recently said while on Drink Champs.

“So, we not gonna respect it from a Hip Hop culture to be like, ‘Man that’s hard that n*gga wrote it for him,'” he added with a laugh. “Like, what’re we listening to you for then? We should be listening to this n*gga!” Noreaga questioned why it’s something that is vilified in Hip Hop but accepted in R&B.

“Because everybody can’t sing. I always said it like this, right? ‘Cause I never discredit writers who write on my album. I got hella co-writers and we do certain sh*t,” Brown answered. “But it’s just like this: they can write it, who gon’ sing it like me? So, at the end of the day, you might write some beautiful sh*t that gets overlooked cause it don’t sound good.”

Some have stated that this argument could be used for Hip Hop as well, but you can let us know if you think ghostwriting is an allowance for R&B and not Rap.