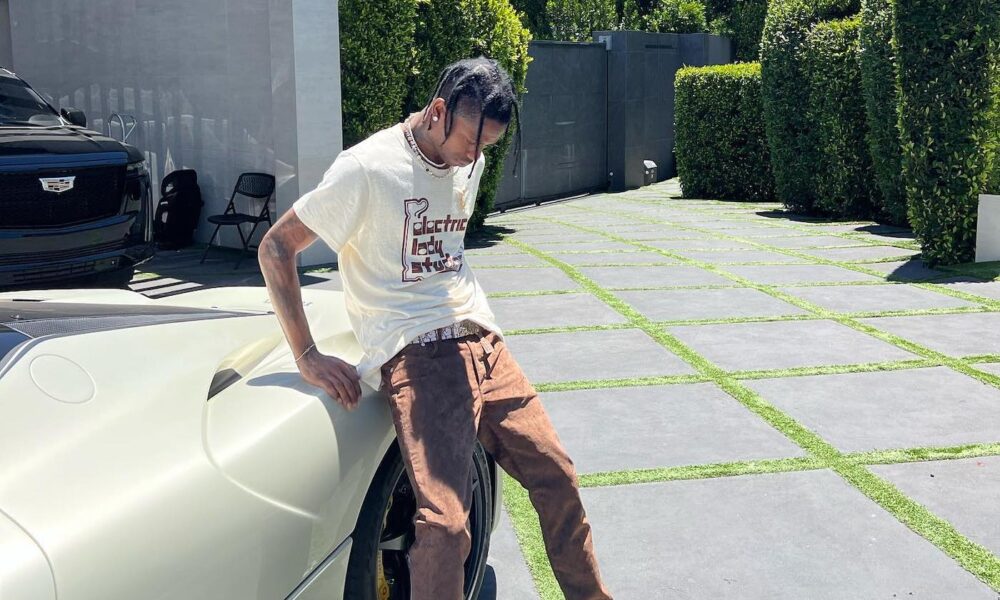 Travis’ rep claims the car was purchased two years ago, and that pictures are just starting to surface online.

Earlier today (June 26), it was reported that the family of Astroworld victim, 9-year-old Ezra Blount, was not amused by Travis Scott after he purchased a $5.5M Bugatti. According to the family’s attorney, Bob Hillard, the young boy would still be alive today, had Scott “spent half of what he paid for the [car] on simple safety measures at the deadly music festival.”Hillard also classified the purchase as “excessive,” and recommended that all of Travis’ actions be questioned given the seriousness of the matter.

It didn’t take long for the artist’s team to become aware of the statements made against their client and issue a statement. According to TMZ, a rep for Scott referred to the story as “the latest attempt to exploit Astroworld victims and gaslight the media and the public.” Providing facts, the rep added that the expensive vehicle had been purchased back in 2020.

Not only was it bought far before the disastrous event that took place in November of 2021, but it was also widely covered by several media outlets, including TMZ— who initially reported the article regarding the victim’s family today.

Adding to their statement, the rep told the media outlet, “Misrepresenting a two-year-old car purchase to make an unprovoked and unjustified attack on Travis Scott is nothing more than another desperate publicity stunt to try to falsely blame Travis and intentionally manipulate public opinion, which won’t work.”

As of now, the family of Ezra Blount has yet to respond.

ROB IS MENTALLY ILL AND REFUSES TO GET HELP!