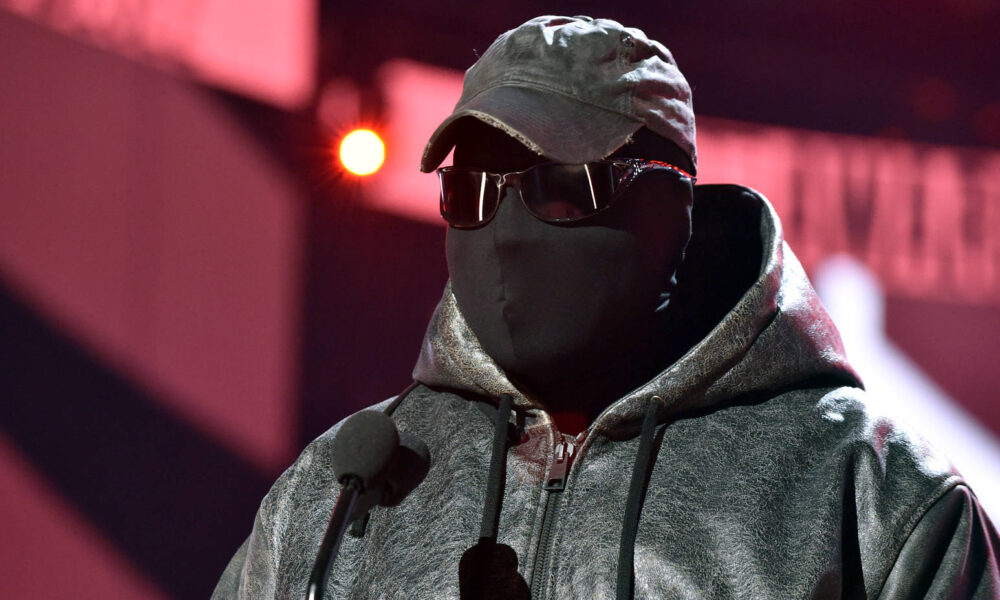 Kanye West made a surprise appearance at the BET Awards on Sunday night where he spoke about his relationship with Diddy.

Kanye West made a surprise appearance at the 2022 BET Awards on Sunday night to present Sean “Diddy” Combs with the Lifetime Achievement Award. During his speech, West referred to Diddy as his “favorite artist.”

“How do we crown our kings? How do we appreciate our kings? To think how far we could just make it off of inspiration,” Kanye said after taking the stage while wearing a full face mask. “This is my favorite artist. You see what I’m saying? Favorite artist. Everything. Not specifically production, the drip. You know back then it was so many rules to hip hop. He broke all of them. Broke down all the doors.”

“He broke down so many doors about classism, taste, culture, swag. Puff, if I never told you…I love you,” he continued.

West also joked about both his and Diddy‘s “wife choices,” referring to the fact both women were named Kim.

“First of all, I want to thank god. God, thank you so much. Never leaving my side, keeping me in my purpose, keeping me godly, lifting me up off the ground,” Diddy began his speech, before going on to thank his mother, as well as “every artist, every producer, every writer, and every executive I had a chance to work. Thank you to all of my fans who have been with me for over 25 years. I love y’all. I love y’all.”

Sunday was West’s first awards show appearance since the Grammy Awards canceled his performance due to “concerning online behavior.”