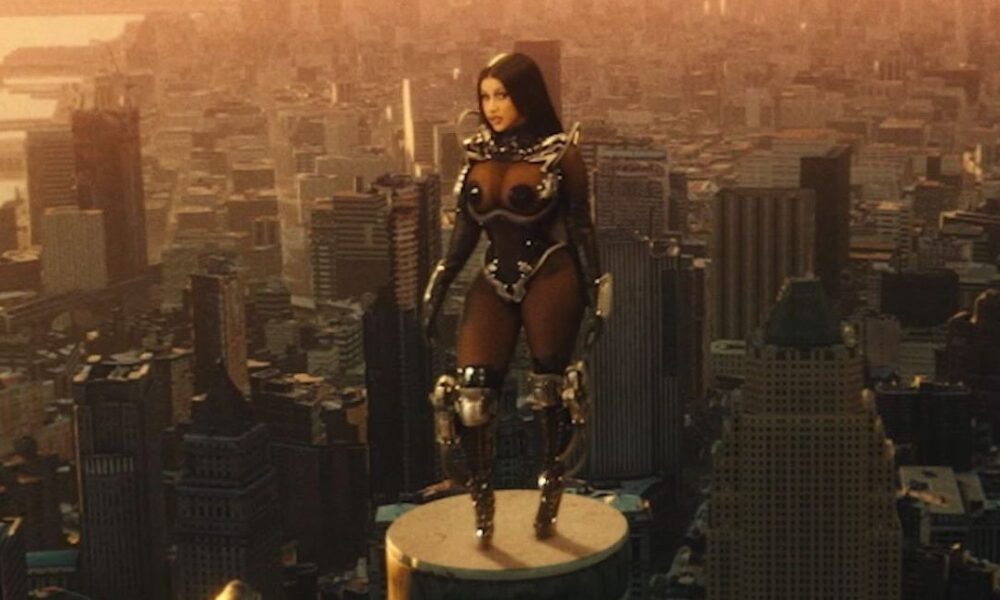 Cardi B announced that she has a new track titled, “Hot Shit,” coming out later this week and shared a teaser on Twitter.

Cardi B is releasing a new single titled, “Hot Shit, ” later this week, the rapper announced in a post on Twitter, Sunday night. The track will be Cardi’s first single since last year’s hit song, “Up.””My new single “Hot Shit” available everywhere THIS FRIDAY 7/1,” Cardi wrote in a tweet. “Tomorrow 8pm I got another surprise for yall, tune in.” The track appears to be produced by Tay Keith, with his tag appearing in the snippet included in Cardi’s tweet. The two have previously collaborated on the songs, “Who Want The Smoke?,” “Type Shit,” “Wish Wish,” and “Big Paper.”

The new single comes ahead of the expected release of Cardi’s long-awaited sophomore album, at some point this year. While she hasn’t confirmed a date, she said at the end of 2021 that the album will drop in 2022.

Cardi’s only studio album, Invasion of Privacy, was released back in 2018 to critical acclaim and commercial success. It featured collaborations with Migos, Chance the Rapper, Kehlani, SZA, 21 Savage, J Balvin, Bad Bunny, and YG. The project went on to become the first album in history to have every song go platinum, according to Chart Data.

“AMAZING ….can’t wait for my second album,” Cardi wrote in response to the feat back in March. “Thanks for all the love & support.”

Tomorrow 8pm I got another surprise for yall, tune in 😘 pic.twitter.com/tMHJcAteum