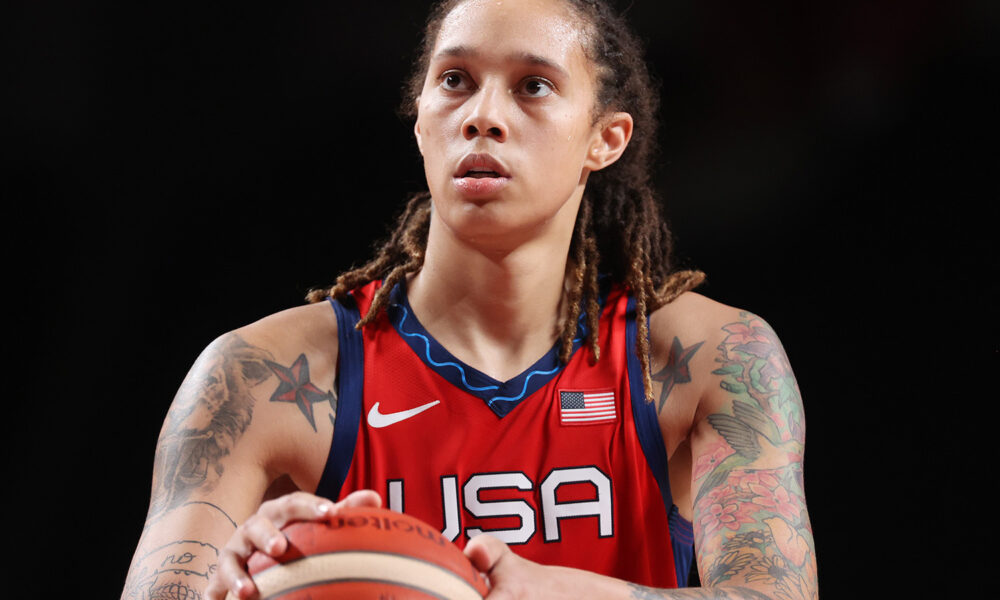 Cherrelle Griner is devastated over the error.

Brittney Griner is still being detained in a Russian jail, and while there have been various efforts to negotiate her release, it doesn’t seem like any of these measures have worked. Her entire family is extremely worried about her well-being, and this has been especially difficult for her wife, Cherrelle Griner.

Cherrelle hasn’t seen her spouse in months, and as it turns out, she was supposed to have a phone call with her on their fourth anniversary. According to TMZ, things did not work out as planned as Cherrelle claims the U.S. Government messed up the call. This had been planned for a while now, but when Cherrelle tried to call, nothing went through.

As one can imagine, Cherrelle was extremely frustrated over what went down. In fact, she even had some choice words for the U.S. Government, which were unable to process what should have been a simple request.

“I was distraught. I was hurt. I was done, fed up,” Cherrelle said. “If I can’t trust you to catch a Saturday call outside of business hours, how can I trust you to actually be negotiating on my wife’s behalf to come home? Because that’s a much bigger ask than to catch a Saturday call.” Griner’s trial is expected to start soon, and that could provide clarity on the situation. Until then, stay tuned to HNHH for more updates on this developing story.

{MIDDAYS W/ JAZZY MCBEE} AMENDMENT ONE DID NOT PASS !