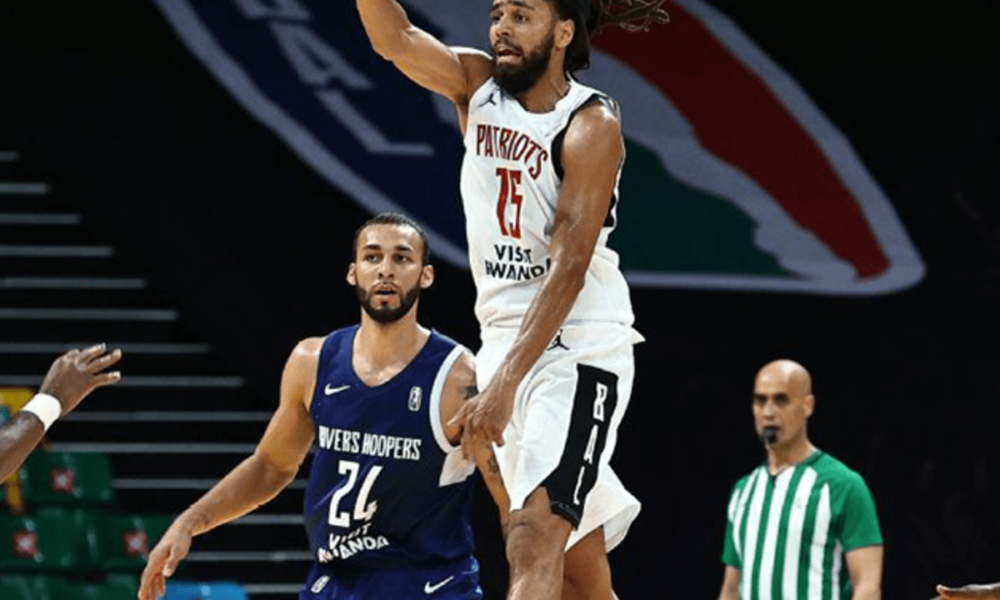 Draymond Green had the worst game of any star on the floor last night. In Game 3 of the NBA Finals, Green finished with a horrific two points all while fouling out down the stretch. It was easily one of the worst games of his entire career, and fans are searching for answers as to how something like this could have happened.

In the aftermath of last night’s game, some have pointed the finger at Green’s podcasting career. Isiah Thomas stated that it has removed Green’s focus away from the game and that it has been a huge detriment to his team. Others have said the same thing, with some fans noting how Green seems more enthusiastic about media than he does playing basketball.

On Get Up! this morning, Ryan Clark delivered a huge indictment on Green’s record that had players like Patrick Beverley and Vince Carter demanding Clark stop with the madness. As you can see down below, Clark states that J. Cole‘s recent CEBL statline was better than Green’s, which is a real issue at this point.

Carter and Beverley felt as though that was a completely unfair criticism especially since they play in two different leagues, and Cole is an offensive player while Green lives off of his defense.

MIGOS FINALLY MAKE IT TO THE TOP OF THE BILLBOARDS WITH THEIR SOPHOMORE ALBUM “CULTURE.”