LeBron James Reveals The Best Shooters He Ever Played With 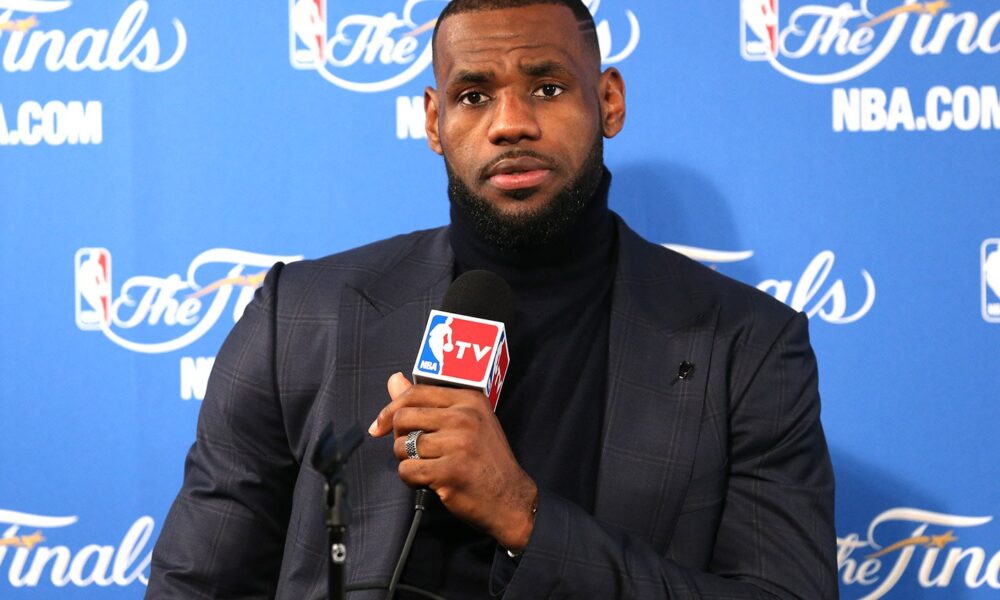 LeBron James has enjoyed a long career in the NBA which means he has played with some pretty talented players. From his days on the Miami Heat to his second stint in Cleveland, and of course, to the Los Angeles Lakers, LeBron has been able to play with a ton of all stars. Anthony Davis, Russell Westbrook, Dwyane Wade, Chris Bosh, Kevin Love, Kyrie Irving, and many others have played alongside the Lakers superstar.

Having said that, LeBron has certainly developed favorites over the years. Some players have taken on different roles within his teams and he is more than capable of assessing who the best shooters are.

Last night, LeBron was doing a Q&A on Twitter, where one fan asked him to name the best shooters he has ever graced the court with. As you will see, he named a lot of players from his second stint in Cleveland, although some Heat talent can also be found here.

Some of these players were stars while others were simply role players. Either way, being named to this list is quite the honor and we’re sure everyone here is more than happy to get a shoutout from The King.