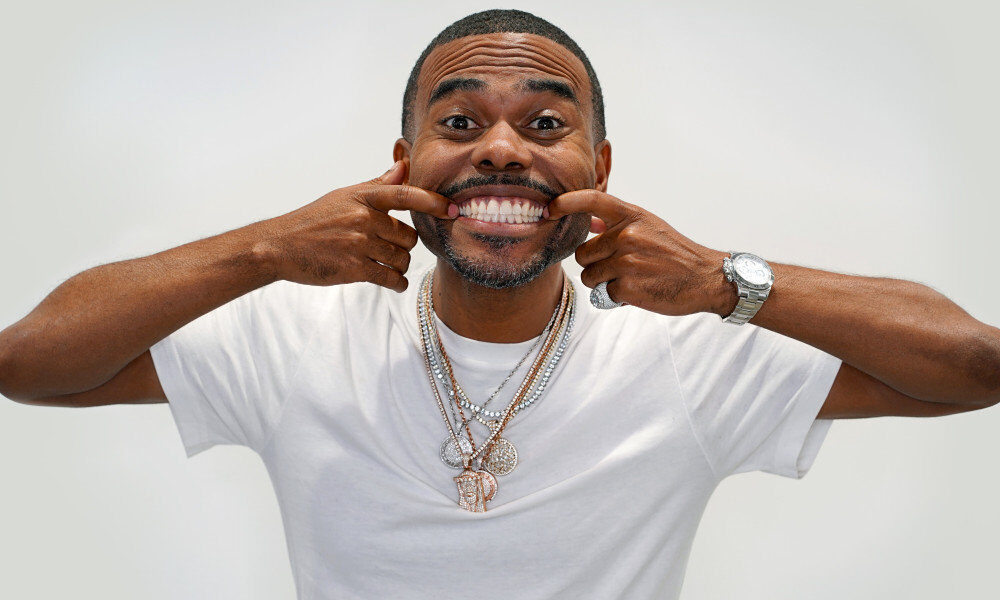 With Young Thug and Gunna still in custody, Duval delivers a thought about this generation of rappers.

The arrests of Young Thug and Gunna have sent Hip Hop in a tailspin as people speculate on whether or not these RICO charges are the downfall of YSL. Prosecutors have reportedly calling YSL, Young Stoner Life or Young Slime Life, a “criminal gang” organization that is responsible for several crimes related to murder and robbery. Twenty-eight people allegedly associated with YSL were named in the 88-page indictment and presently, Thugger and Gunna remain incarcerated.Meanwhile, fans and critics have spun their think-pieces and op-eds about YSL’s plight, but Lil Duval instead made a brief mention on Twitter and Instagram. According to the comedian, Hip Hop fans need to pick a struggle.

Throughout the history of Hip Hop, rappers have penned lyrics about their alleged criminal activity or gang affiliations, but later, it was learned that many weren’t being truthful. Some would go on to say that their bars were for entertainment purposes only, causing fans to call their “street cred” into question. Meanwhile, Thugger and Gunna‘s recent arrests have caused others to call them out for allegedly being true gangsters, and Duval wants to know if fans want their favorite artists to be real thugs or not.

Check it out below.