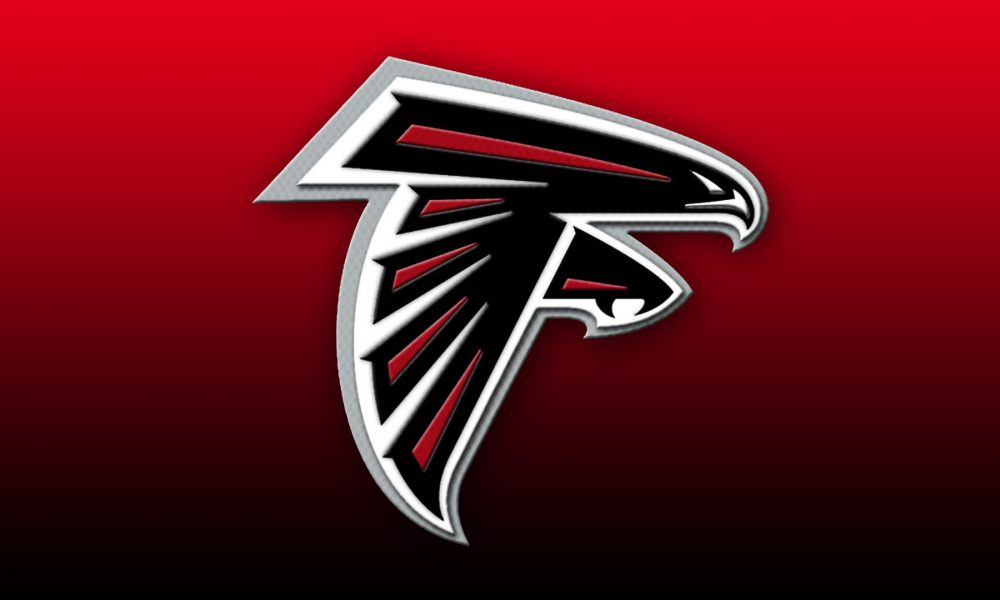 The 2022 schedule has been released for the Atlanta Falcons football team.

They will kick off the season at the Mercedes Benz Stadium in Atlanta against the New Orleans Saints on Sept. 11. It will be the 107th meeting between the two rivals, according to the team.

Both teams will look much different from last season and Week 1 will be the beginning of a new chapter in their rivalry. Both teams have new coaches and upstart quarterbacks.

Their next game will take place in California on Sept. 18 against the Los Angeles Rams.

No Sunday or Monday night games for the #Falcons 🏈 pic.twitter.com/bVrgeUfvNo

There are no Sunday or Monday night games in the 2022 season for the Falcons.

The first game of the NFL season will take place at SoFi Stadium between the Los Angeles Rams and Buffalo Bills on Sept. 8. The first Monday Night Football game will take place on Sept. 12 featuring the Denver Broncos at the Seattle Seahawks.

Cardi B Drops Over $5 Million On New Jersey Home