$30M donation sets Atlanta BeltLine to be completed by 2030 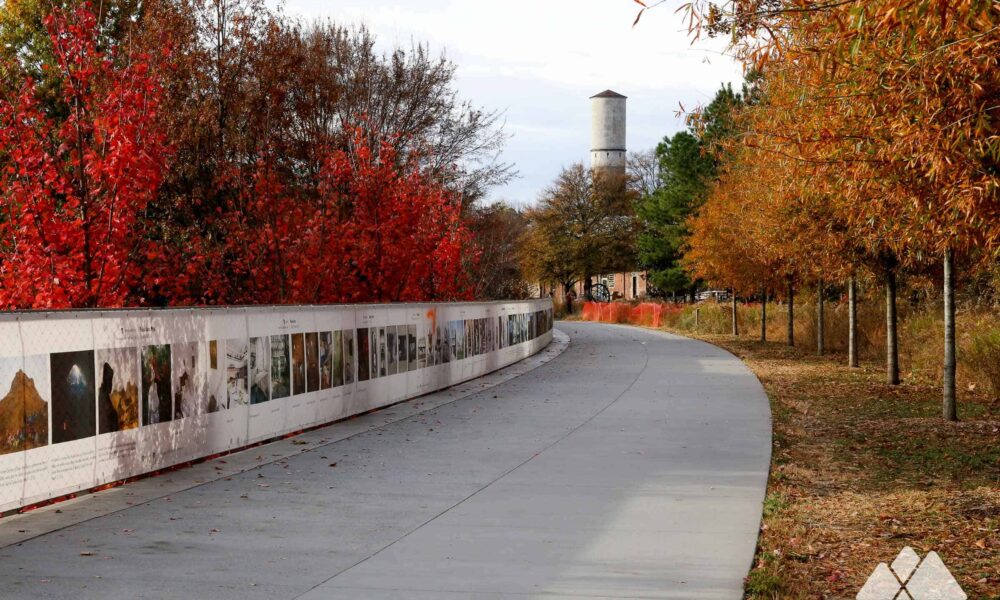 The Atlanta BeltLine is one step closer to being completed.

Mayor Andre Dickens and other civic leaders announced the recent donation of $30 million by the James M. Cox Foundation.

The funding will allow for the completion of the 22-mile trail corridor which will loop around the city.

“That is this huge gift to the city of Atlanta,” Dickens said. “This is going to do a lot for Atlanta when we close this loop of the Atlanta BeltLine. This is a development that people are going to be able to see come from the imagination to being completed in their generation, in their lifetime.

Atlanta BeltLine CEO, Clyde Higgs said the donation, which is the largest single gift the Cox Foundation has given, will be dedicated to working on the northwest segment of the green space. Once completed, Atlanta’s 45 neighborhoods will have access to it.

“It just shows how committed they are to the city of Atlanta to the people of Atlanta, to connecting the city through an extensive trail network,” added Bob Brawner with the Atlanta BeltLine Partnership

Ryan Gravel, a Georgia Tech student, first thought about turning Atlanta’s rail corridor into trails in a thesis he wrote in 1999. Work on the project began in the early 2000s. Since then, communities along the path have seen tremendous growth and development.

While some have been critical of the lack of affordable housing along the path, Dickens said the goal is to provide all residents access and equity to one of the city’s most treasured green spaces.

“As we continue to work together and thrive together in the city of Atlanta, we see that collaboration is key,” Dickens said.

CHECK OUT THE VIDEO