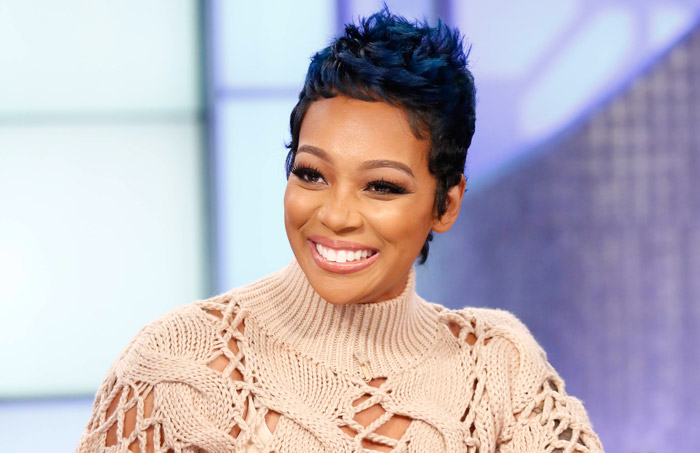 A white right-wing reporter was upset that there were several Black celebrities at the CMT Music Awards this year. Anthony Mackie and Monica‘s presence at the award show prompted a bigoted rant from reporter Patrick Howley who complained that there were “so many Black people” at the CMTs. Mackie, who stars as Sam Wilson and the new Captain America in the MCU and previously hosted the 2021 ESPYs, was the main target in Howley’s rant. “I don’t know who this Black guy who’s hosting it. It’s supposed to be country music. No offense. I mean, y’all have hip-hop and basketball. Just fly with your flock bro,” Howley said.

Monicaperformed during the event and shut down Howley for attempting to downplay her success within country music. Though she acknowledged that there might be a demographic of people who agree with the reporter, “it’s NOT by the masses,” she said.

“I have an all star LEGENDARY team of true country artist that are currently working with me that would beg to differ ! Because of the genuine hearts of @lesliefram1 & @cmt … I shared the stage w/ @jimmieallen & @littlebigtown …This was the first of many times that you will see me! I see You caught that my skin is melanated, but you missed that it was tough,” she wrote. “I’m rooted in the word & built to last ! See you soon, or should I say ‘Welcome to Wakanda’ gracefully bows w/ @anthonymackie ‘OPEN ROADS COMING SOON‘ MDA.”