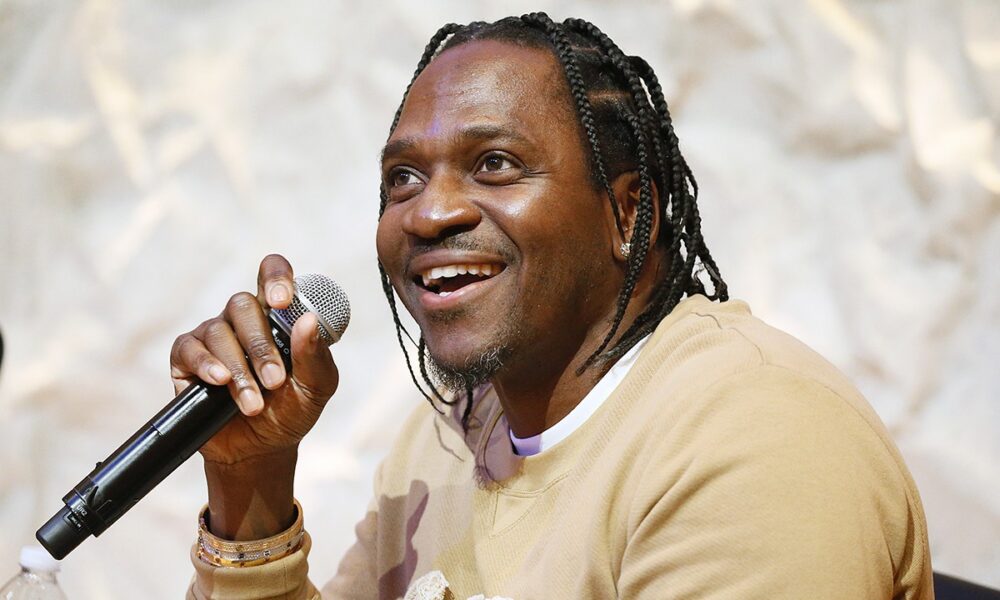 Pusha T responds to a recent report that estimated his “Spicy Fish Diss” created $8.2M in ad. exposure for Arby’s.

Maybe a diss track is to be expected with every rollout for a Pusha T album. On Monday, the rapper joined forces with Arby’s for his new song, “Spicy Fish Diss” where he viciously took aim at McDonald’s and the Filet-O-Fish sandwich. Of course, Push has his own issues with McDonald’s after penning the “I Love It” jingle without getting any publishing. As expected, the commercial for Arby’s went viral and provided the fast-food chain with some new exposure. Per Apex Marketing, Pusha’s assistance in their new campaign helped bring in an equivalent of over $8.2M in advertising exposure. The report tracked the success of the advertisement a day after the commercial debuted.

Value to Arby’s through 7pm ET: $8,203,272 in equivalent advertising exposure, according to @ApexMarketing https://t.co/JIvoRwzXhI

In response to the success, Pusha T hit Twitter with a couple of bars from an unreleased song that he previewed back in January. “‘Critics he’s out of his mind, Haters he’s outta his prime…yet, always where the money’s at like lottery signs…’ -Self,” he tweeted.

“Critics he’s out of his mind, Haters he’s outta his prime…yet, always where the money’s at like lottery signs…” -Self https://t.co/WL2Hzyu6cw

Following the release of “Spicy Fish Diss,” rumors began to float around hitting at a release date for his forthcoming project which could arrive on April 8th. A German music website revealed an April 8th release date, which falls in line with the estimated timeline Push provided earlier this year.