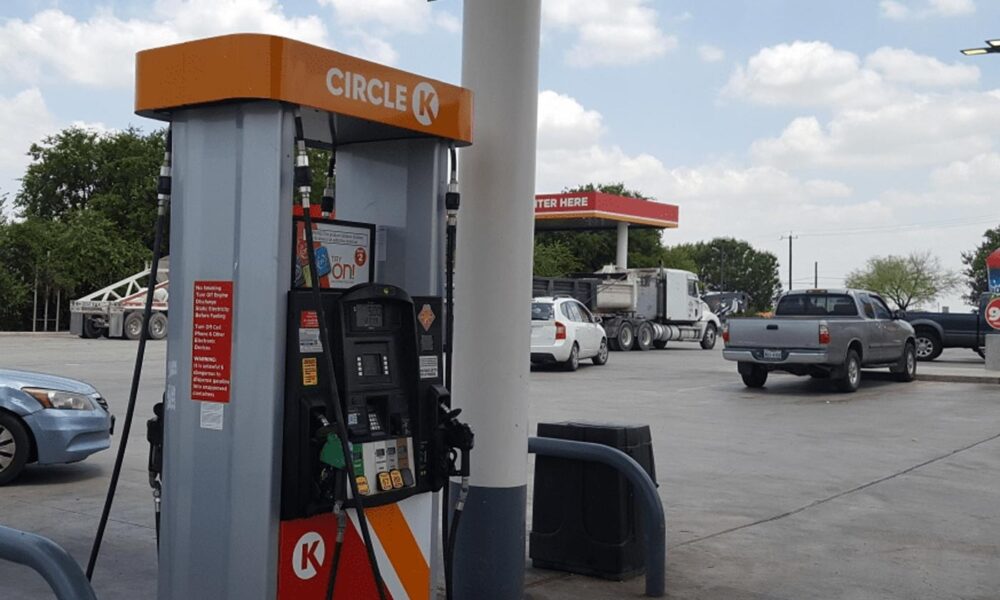 The bill now heads to Gov. Kemp for signing, which he has already indicated he will do. Once signed into law, the gas tax would be suspended through May 31.

With gas prices at record highs, state senators in Georgia could vote as early as Tuesday on a measure that would temporarily suspend the state tax consumers pay for each gallon of gas.

State representatives in the Georgia House approved the measure last week. If the Georgia Senate approves the bill, it would then go to Gov. Brian Kemp’s desk for his signature. Kemp has said he will sign it.

After recent reports  that Drake has a love child with adult actress Sophie Brussaux, that has been the conversation within the media. What’s just coming to light, ...