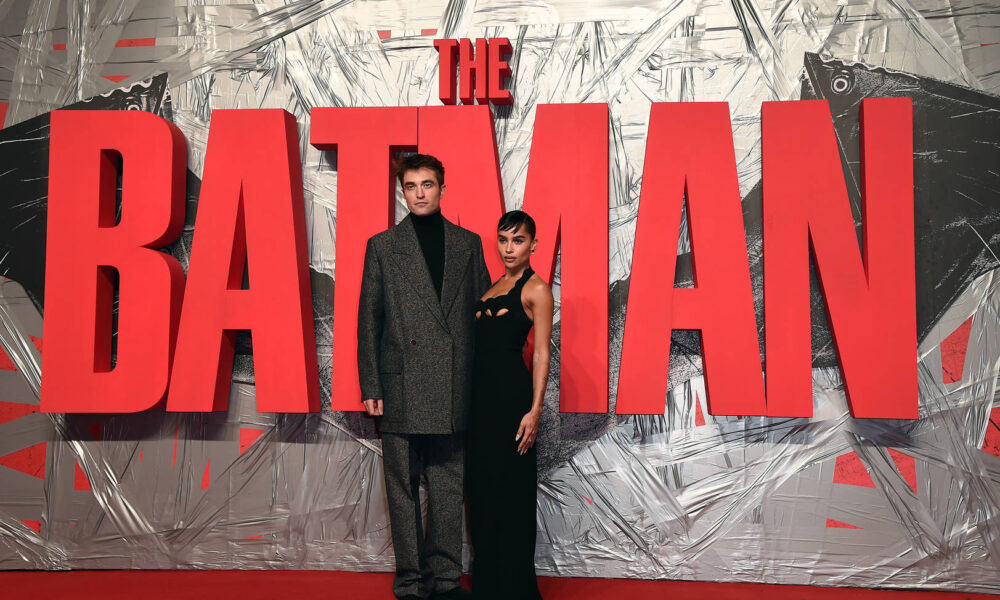 “The Batman” had a massive opening weekend at the box office.

Matt Reeves’ highly anticipated film, The Batman, debuted to earnings of $128.5 million at the domestic box office over the weekend, giving it the second-largest launch since the start of the coronavirus pandemic.

Abroad, The Batman pulled in an additional $120 million, lifting its total earnings to $248.5 million.

A majority of the film’s audience came from the younger generation as, according to Variety, over 60 percent of the theatergoers were between the ages of 18 and 34.

“It’s fun to see the public really embrace the movie,” Jeff Goldstein, president of domestic distribution at Warner Bros, told Variety. “Since the movie is three hours long, it became appointment viewing. That bodes well for its run on the big screen. It helps that the word of mouth is so strong.”

“In its first theatrical exclusive blockbuster release in more than a year, Warner Bros. proved the power of a theatrical-first approach, and that great execution on a creative launch plan is the best way to drive long-term value,” said Rich Gelfond, CEO of Imax.

The only film to top The Batman during the pandemic is Marvel’s Spider-Man: No Way Home, which opened to a whopping $253 million.