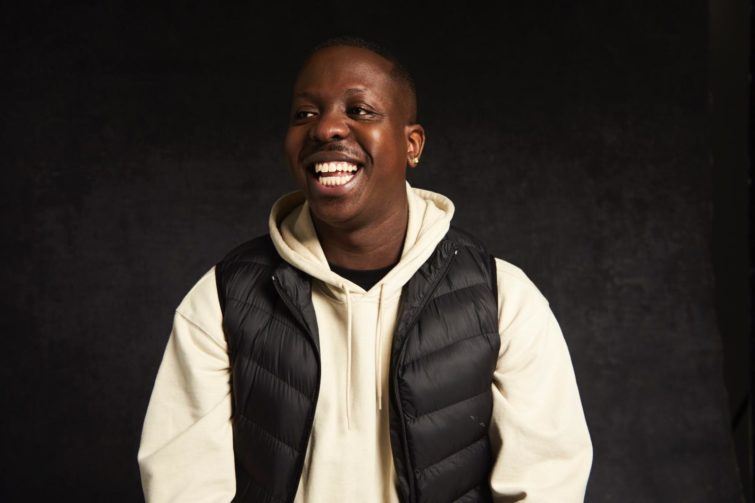 Jamal Edwards, founder of SBTV, has passed away.

Jamal Edwards, best known for founding the media platform SBTV, passed away at the young age of 31 on Sunday morning. SBTV helped launch the careers of Ed Sheeran, Dave, Skepta, Wiley, and many more while helping grime music reach a global audience.

SBTV kicked off in 2006 as a YouTube channel, which now boasts over one million subscribers and over a billion total views.

In addition to his contributions to SBTV, Edwards worked as a director, author, DJ, entrepreneur, and designer. In 2014, he was awarded an MBE at the age of 24.

Edward’s cause of death has not been confirmed.

You’ve seen them on the streets of Atlanta, children and young adults selling bottles of water. For the first time, Channel 2 is hearing from some of ...