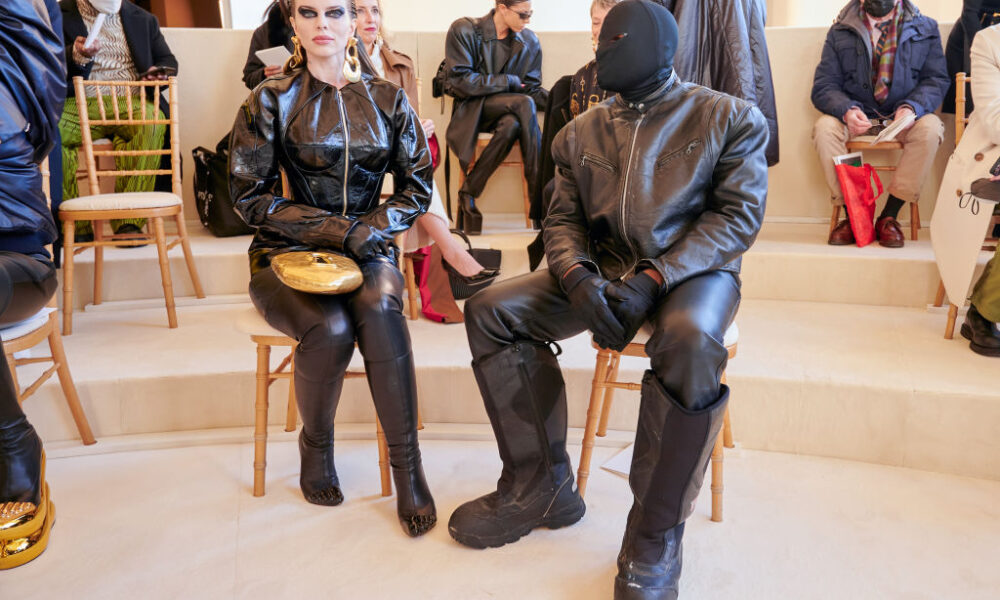 It’s been an emotional rollercoaster of a week so far for Julia Fox.

It’s been an emotional rollercoaster of a week so far for Julia Fox, who, after confirming her split from “Jesus Walks” rapper Kanye West, made her runway debut in LaQuan Smith’s show at New York Fashion Week. Following her breakup from Ye, the 32-year-old actress has been hit with all kinds of criticism, including hate from people who are berating her for talking about her man too much to the media.”You talked about the man in the press like you all were married,” one person wrote to Fox recently. “Just desperate for the attention. Wasn’t even 15 mins, maybe like 2 mins of fame. The Milan-born star shot back with, “he f*cking wanted me to!!!!” exposing the recording artist for seemingly clout chasing.

As per the Daily Mail, the Forbidden Fruits host was reportedly spotted “tearfully” rushing through an airport after news broke that she was once again single, but she shut down those claims, telling her Instagram followers that she “[hadn’t] cried since 1997,” although she later backtracked and admitted to shedding some tears on the anniversary of a friend’s death earlier this month.

“Y’all would love if I was soooo upset! The media would love to paint a picture of me, a sad lonely woman crying on a plane by myself, but it’s NOT TRUE,” the mother of one wrote in a statement on Monday, addressing the press and haters.

She continued, “Why not see me for what I am which is a #1 hustler. I came up y’all lol and not only that, but Kanye and I are on good terms! I have love for him but I wasn’t in love [with] the man, Jesus Christ. What do [you] guys think I am, 12 years old?!”

At the end of her post, Fox teased that she would tell the world more about what happened in a book she plans to write, which Azealia Banks has since brutally dissed her for – read more about that here.

Fried chicken restaurant chain Bojangles announced that it would be closing all of its company-owned stores on Monday, Aug. 30, and Monday, Sept. 13, “to ...