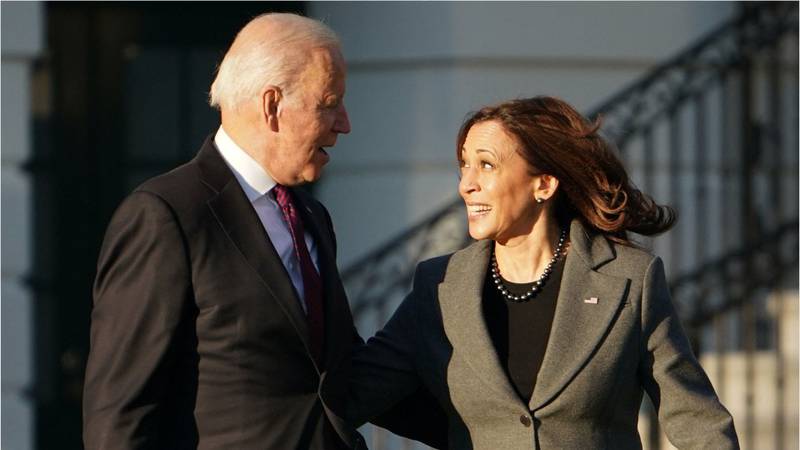 Biden and Harris will speak to the American people about voting rights, and what they call the “corrupt attempts to strip law-abiding citizens of their fundamental freedoms and allow partisan state officials to undermine vote-counting processes.”

Georgia is one of several states where Republican-led legislatures drew new redistricting maps, which is required once a decade.

Opponents say the new district map is discriminatory and aims to take power away from Black and brown voters.

Secretary of State Brad Raffensperger has defended the bill, saying it was necessary to address population growth in Georgia.

Georgia has seen a population increase of more than a million people since 2010, the majority of which has been among Black and brown communities.

Kemp delayed signing to bill until the last possible moment, which opponents say is an attempt to keep any lawsuits the chance to work their way through the court system before the 2022 elections.

Former basketball star Allen Iverson was robbed of $500K worth of jewelry on January 27. According to reports, while Allen, 44, was in Center City, Philadelphia, the ...