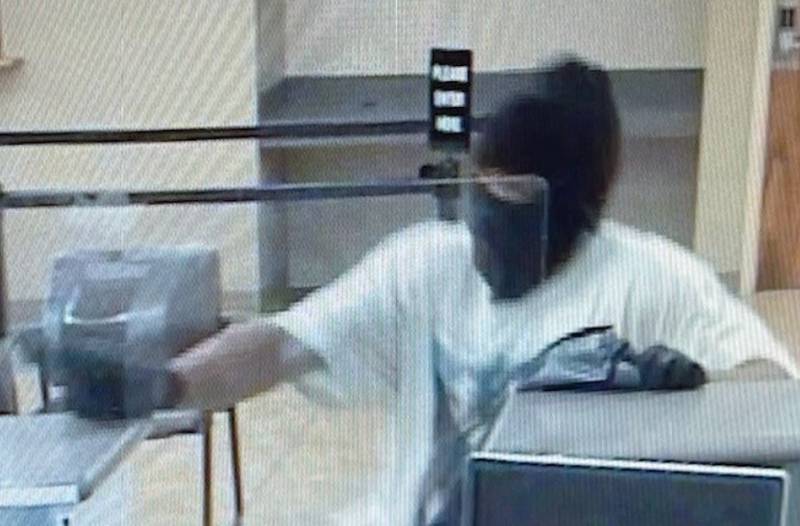 Local, state and federal authorities are on the hunt for a robbery suspect who shot and critically injured a bank teller in Warner Robins, Georgia.

Warner Robins police said the incident began as a home invasion call Monday morning on the 100 block of West Imperial Circle. In that incident, a man armed with a gun kicked down the door of a home and stole the homeowner’s keys and car, a silver 2018 Nissan Altima.

A short time later, police received a call of a robbery and shooting at the Robins Federal Credit Union on North Houston Road. Police said the suspect went inside the bank and demanded money. During the robbery, authorities said the suspect fired his gun at one of the bank tellers. The suspect left the bank in the same silver 2018 Nissan Altima, detectives said.

The bank teller was taken to a local hospital in critical condition.

The stolen Nissan was later found at an apartment complex in Warner Robins but authorities are still searching for the robbery suspect. Anyone with information in this case is asked to call Detective Tyler DelGiorno, Det. Karmen Thompson at 478-302-5380, the FBI or the Macon Regional Crimestoppers at 1-877-68CRIME.