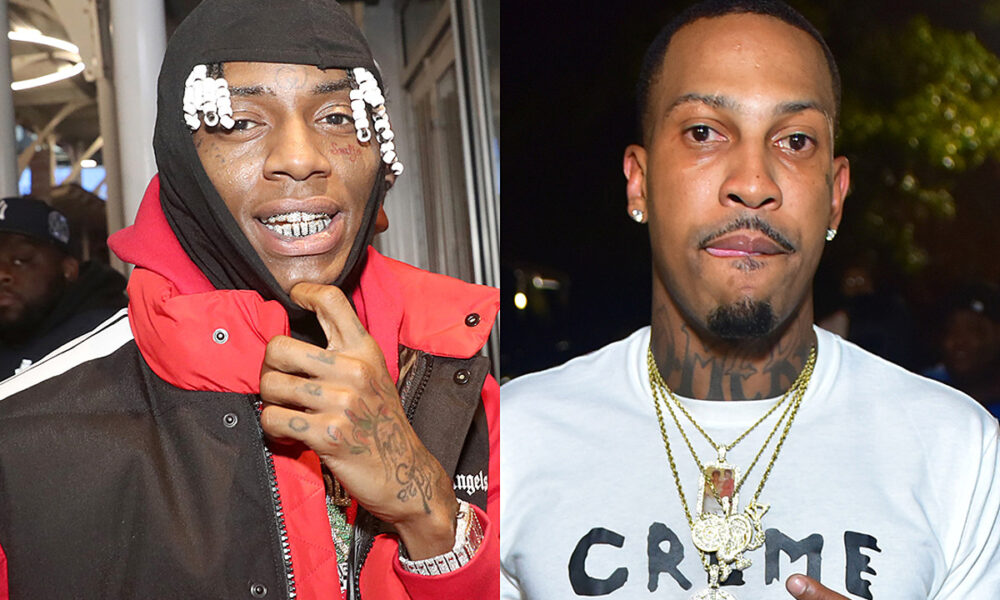 About a month ago, a Soulja Boy single titled “Stretch Some” leaked onto the internet, but was not officially released. Yesterday, the “Crank That” rapper released the official version of the record, and fans were excited to hear a preview of Soulja Boy’s upcoming album, Big Draco 2.

However, within the context of the tragic killing of Memphis hip hop legend Young Dolph, who had recently gone back-and-forth on social media with Soulja Boy, the timing of “Stretch Some” was questionable, and Edgewood rapper Trouble was quick to point it out.

Taking the issue to Twitter, Trouble tweeted directly at Soulja Boy, and told him he disagreed with the decision to release “Stretch Some.”

“I like da lil silly sh*t soulja Be doin time to time, its entertainment, I get it. Dont Be no puss azz n***a an drop no song kalled “stretch sump” da next dayy as if u got active in my dawg losin his life dou!,” he wrote. “Das ho shit luh Bruh @souljaboy an u kno wuzzam wit me.”

Soulja Boy, who spends arguably more time in social media beefs than any other rapper, shot right back, explaining that the song was out before Dolph’s death, and questioning Trouble’s toughness.

“That song been out but what u wanna do n***a? U sound tough as hell on the internet f*ck u talking about n***a,” he wrote, before calling Trouble a cop. “Police ass n***a @TroubleDTE.”