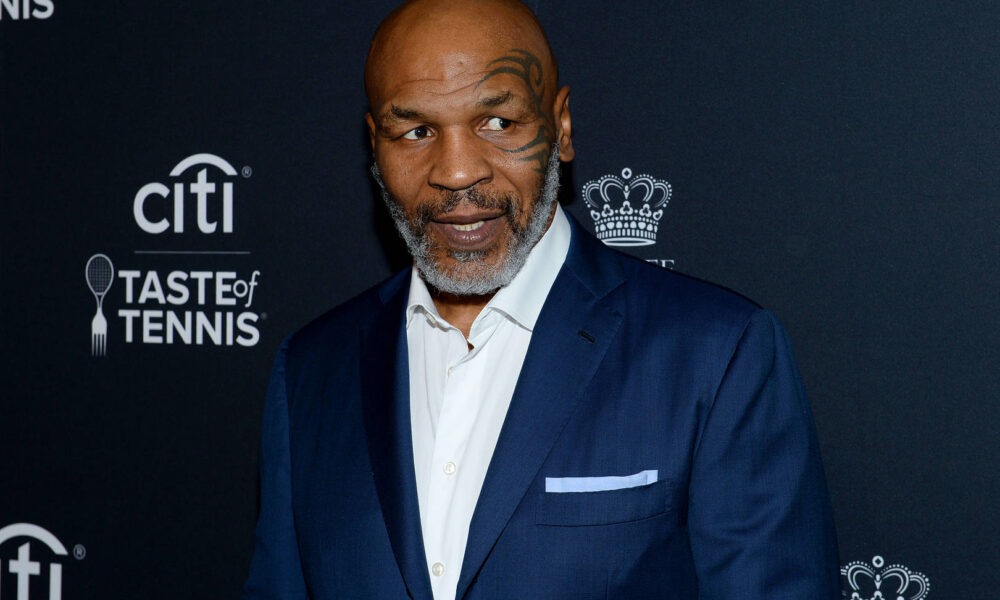 Mike Tyson would reportedly have sex in the dressing room just minutes before a match.

Mike Tyson has been very open about the anxiety he used to face prior to going into the ring. The former heavyweight champ was convinced that he could kill a man with his punches, and it was a possibility that would always make him cry. He feared for the safety of others and he was always cognizant of his opponent’s family and how they may react to such a fate.

Interestingly enough, Tyson allegedly had other ways of coping with his anxiety that were much more intense than just crying. In a new interview with The Sun, Tyson’s chauffeur from the 80s, Rudy Gonzalez, came out and said that Tyson needed to have sex prior to his fights, otherwise, his energy was going to go into killing his opponent. Simply put, having sex was Tyson’s way of expelling some energy, while also leaving himself enough juice to take out his opponent.

“One of the greatest secrets with Mike was that he needed to have sex in the dressing room before fights,” Gonzalez said. “He had to get laid to disengage some of the strength he had. So I had girls tucked away in bathrooms and changing rooms. Mike would say, ‘If I do not get laid, I will kill this guy right now.’ Sometimes he’d go in with them [the women] for a minute, bang the s–t out of them, snap his neck and say: ‘OK, this guy is going to live tonight.’”

This is definitely quite the admission to make, however, this particular side of the story has not been confirmed by Tyson himself. Regardless, the thought of Tyson having sex minutes before a fight is certainly enough to make you wonder if any other boxers have done the same thing.

Lil Wayne reportedly threatened his bodyguard with a gun after suspecting that he was secretly taking pictures of him and leaking them to the media. ...