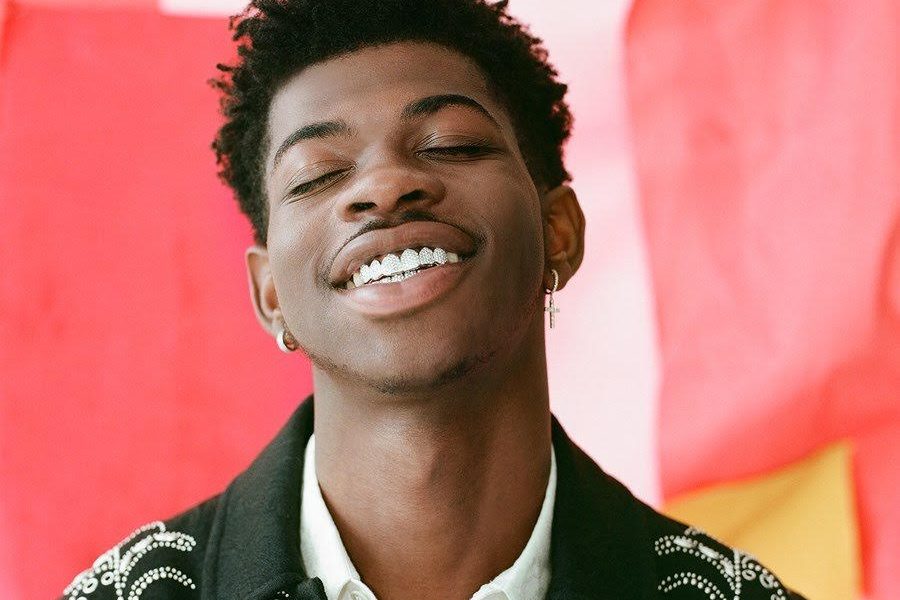 The rapper will appear on the iconic show where he teases a confrontation with his ex and his ex’s wife.

He has developed a reputation as being one of the biggest, yet beloved trolls in the music industry, and Lil Nas X has upped the ante. The Montero rapper has been taking hits from his critics since he first stepped onto the scene over “Old Town Road” and its record-breaking popularity, or due to him living his life as an openly gay rapper.We all witnessed the Montero rollout when Lil Nas donned a prosthetic pregnant belly as he was “birthing” his record, and he is continuing his jokes by dragging Maury Povich into it.

Fans don’t believe this is actually a real segment that will air on The Maury Show, but it seems that Lil Nas X will apparently be making an appearance on the long-running show next week. Maury is known for its lie detector tests and DNA results—not to mention the guests who go running off the stage when they learn they have been wrong.

From the looks of the trailer, Lil Nas X took his ex and his ex’s wife to Maury to tell said wife that he has been dating her husband. The married couple also has a child and Maury will be giving the details on the DNA test. It looks like it will be an episode that will go down in history and its set to go down next Wednesday.

Check out the trailer below.