H.E.R. Looks To Dominate 2021 Soul Train Awards With Most Nominations 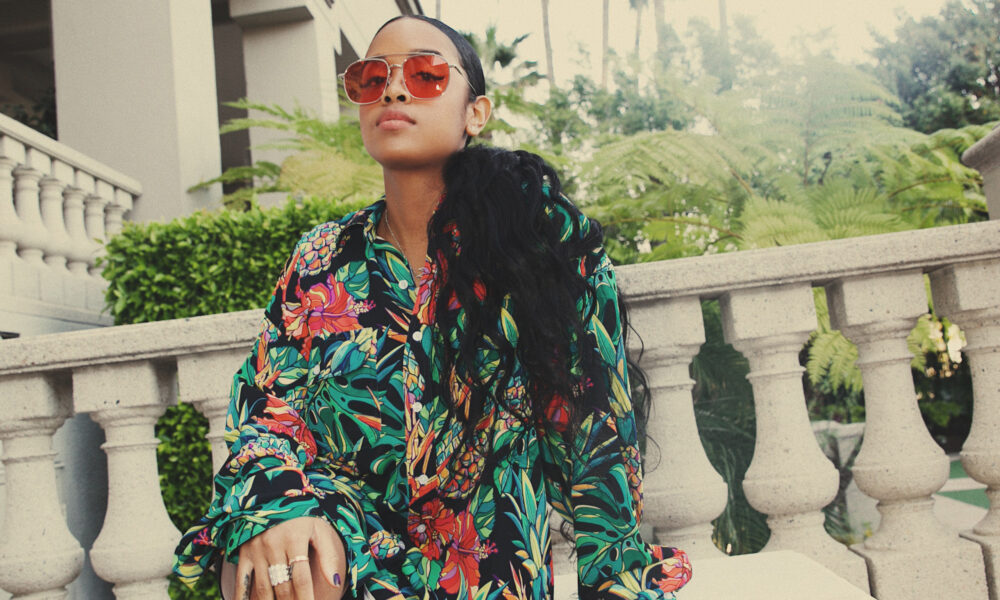 H.E.R. received eight different nominations from the Soul Train Awards for her 2021 album while Maxwell and Ashanti will be recognized.

The 2021 BET Soul Train Awards are set to air on Sunday, Nov 28, as they just announced all their nominees yesterday (Nov. 2). H.E.R. led all musicians with eight nominations coming off her first official studio album Back of My Mind in June. Additionally, the show will present special honors to Maxwell and Ashanti for their lifetime achievements in R&B music.H.E.R. was specifically nominated for Best R&B/Soul Female Artist, Song Of The Year, Album Of The Year, Video Of The Year, Best Collaboration (twice), and The Ashford and Simpson Songwriter’s Award (twice). It’s fair to say she will likely win one of these awards, if not, multiple.

Maxwell will be presented with the coveted Legend Award, as it was most recently given to Jimmy Jam and Terry Lewis at the 2019 award show. Maxwell was flattered, as he responded to the announcement with a statement: “It’s an honor to be presented with the Legend award by a community that’s been growing with me throughout my career. I’m so grateful to be sharing this moment with everyone and returning to the Apollo for an evening of excellence.” Ashanti will be given the Lady of Soul Award, as last year’s recipient was Monica. She took to Instagram to show gratitude for the recognition saying: “Wow… I’m honored to be recognized as this year’s ‘Lady of Soul’ honoree. This is a full circle moment for me because I received the ‘Aretha Franklin Entertainer of the Year’ Award at the Lady of Soul Awards in 2002. As we commemorate 50 years of Soul Train, I’m proud to be a part of this legacy and to return to the Apollo to celebrate! I’m Super humbled.”