Drake Moves On With New Girl After Johanna Leia Split 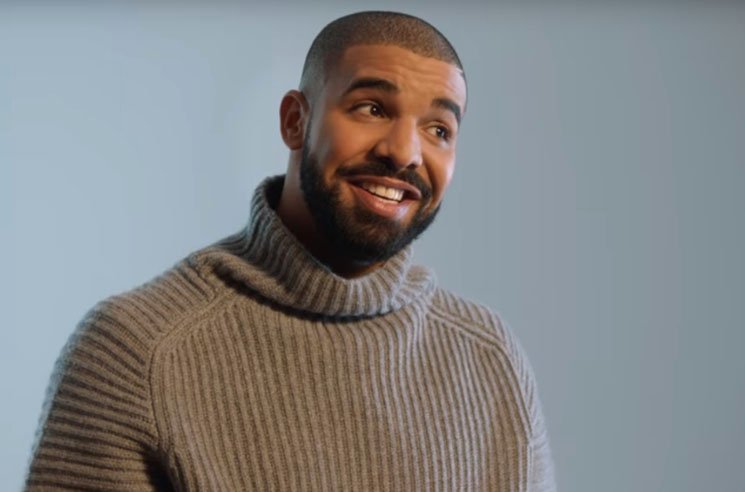 Drake is rumored to have broken up with Johanna Leia and he’s already spending time with a new woman.

Drake lives a very private life, despite being one of the most easily-recognizable celebrities in the world. Despite his extremely high profile, it’s often difficult to pinpoint anything concrete about the Canadian rapper’s personal life, who he’s dating, or anything else. Most recently, he has been linked to model Johanna Leia, the mother of high school basketball prospect Amari Bailey. They were spotted on a luxurious date at Dodger Stadium this summer, but it appears as though their love has gone dry. According to the latest rumors, they have reportedly split up and Drake is already dating somebody new.

According to rumors shared by Radar Online, Drake is no longer with Johanna Leia, and he is instead dating a Miami-based, Canada-born woman. Drake’s new partner is apparently not famous, and she was possibly responsible for hiring a Dabke dance group for the rapper at his recent thirty-fifth birthday party over the weekend.

The name of Drake‘s new fling is unknown for the time being, but it probably won’t take too long for people to find out her identity. It seems every time Drake is wrapped up in new dating rumors, details get discovered fairly quickly from his super-fans.

Drake and Johanna Leia never actually went public with their relationship, but it’s still a shame to see them not work out.

What do you think of these rumors?

CONCERTGOERS ARE SUING! FIND OUT MORE!