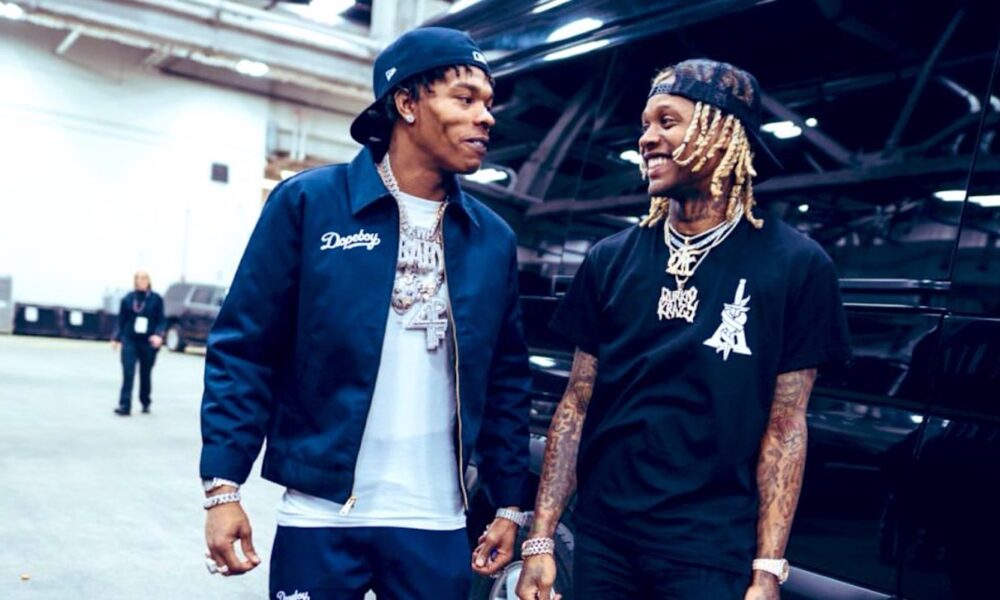 Before the Back Outside tour kicked off, media personality DJ Akademiks was already doubting that Lil Durk and Lil Baby would be able to sell out concert halls and other venues. He reported that the tour was not selling very many tickets, but that was obviously a very premature report because Lil Durk and the others have officially finished their leg of performances, and they’re revealing how much money was earned and how many tickets were sold.Showing off a plaque for the tour with a music executive, Lil Durk updated his Instagram Stories and explained why DJ Akademiks was incorrect in assuming that he and Baby wouldn’t be able to sell out arenas.

For the artists to make $15 million during their tour, that’s a pretty big win. In addition to Durk and Baby, this is a big win for Coi Leray, who was an opening act on the tour. Rylo Rodriguez and Bankroll Freddie also performed on select dates.

Did you manage to get tickets to the Back Outside tour? If you were one of the 250,000 people that attended one of the concerts, let us know if it was worth it in the comments.