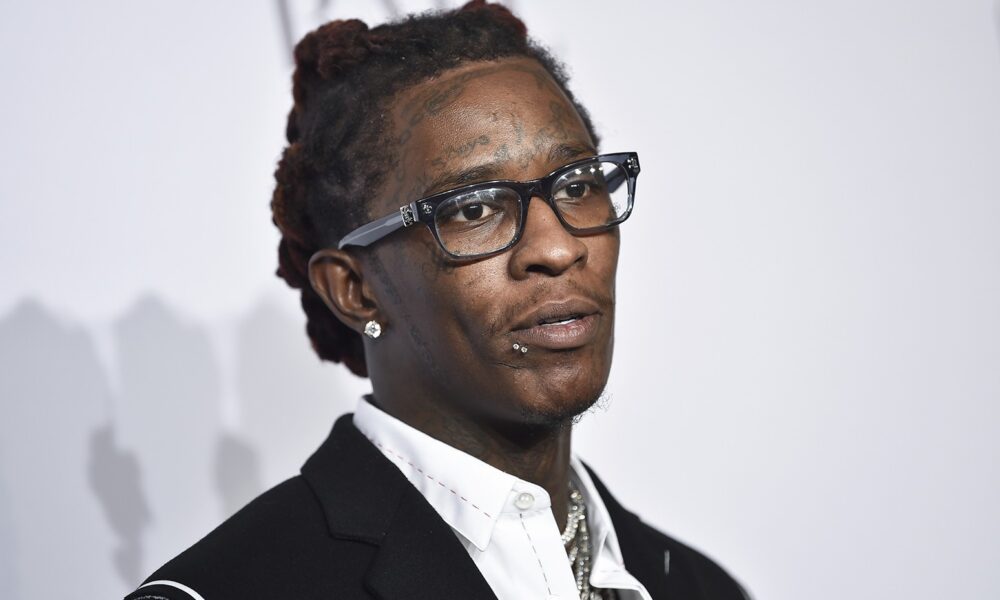 The YSL top dog let everyone know exactly what type of time he’s on.

It is no secret that Young Thug was fundamental in getting Lil Baby’s rap career off the ground. Everyone knows the story. Baby was in the streets of Atlanta and Thugger paid him to start rapping. The 30-year-old YSL leader saw Lil Baby’s potential and couldn’t stand by and let it go to waste so he did something about it. And as Thugger noted in a recent Complex story, it wasn’t an inspiration situation. He literally forced Lil Baby into the rap game. “It’s not like me being like, ‘Wayne made me want to rap,'” he said. “I made Lil Baby rap.” That was obviously the right decision. Since dropping his first projects in 2017, Lil Baby has become one of the most prolific rappers in the game and has ascended into the highest echelon of modern hip-hop. Despite his rise to stardom, however, Young Thug is still there for Baby. Taking to IG stories to let every one of his 8.8 million followers how it is on his side, Thugger penned a simple message: “If you @lilbaby opp, u def mine..”

Exactly who Jeffrey was talking to is unclear but whoever it is, they’re going to have to deal with Young Thug if they come for Lil Baby. And after the Slime Season rapper made it clear he will not back down from anybody, including Kanye West and the president of the United States, it’s fair to assume that he means exactly what he says. It’s always been apparent that Young Thug thinks the world of Lil Baby and this quick IG story is just more confirmation that he will do whatever it takes to keep the Harder Than Ever rapper unscathed and on the path towards greatness. Young Thug’s new album, PUNK, is set to drop tomorrow on October 15 but even on the eve of arguably his most-anticipated project, he’s still looking out for Lil Baby. Check out PUNK when it comes out at midnight and let us know what you think of Thugger saying Lil Baby’s opps are his opps in the comments below.
Tags: #STREETZ945atlyoung thugg

IT ONLY TOOK 1 HOUR FOR THE JURY TO ACQUIT WAKA FLOCKA!!